Two things you may be tired of hearing about by now: AI and blockchain. However, we would be remiss if we didn’t mention a unique and ambitious project marrying the two to challenge the power of the giants of the AI Age. SingularityNET is a blockchain-powered “Internet of AI” where AI and machine learning applications can be created, combined, and “rented” to solve problems as part of a decentralized marketplace powered by blockchain. This blog post from one of the founders of SingularityNET digs deeper, but it’s a BYOGS (“bring your own grain of salt”) kind of party. 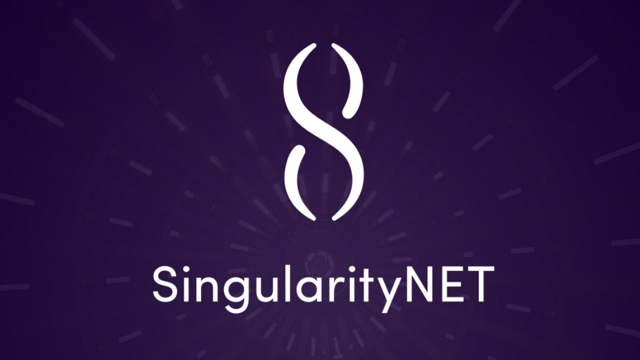 Some of my closest friends and associates at Novamente (including Ben Goertzel) have been playing a central role in SingularityNET. In addition, Hanson Robotics, one of the companies involved in SingularityNET, is a member of the Entertainment Technology Center, which publishes this newsletter.