In the Industrial Revolution, ideas were more portable than machines, helping to spread change globally. Not so with today’s high-tech startups. Although U.S. cities as far-flung as Denver, Austin, Chattanooga and Washington, DC boast startup centers, Silicon Valley is far and away the biggest for new technology companies, offering experienced talent and more capital. Even as other cities evolve, Silicon Valley grows faster, leaving startups elsewhere at a competitive disadvantage.

The Wall Street Journal notes just how formidable Silicon Valley has become. According to Dow Jones VentureSource, about 50 percent of all venture capital money went to San Francisco Bay Area companies in 2015, compared to 30 percent in 1995, a share that grows about 1 percentage point every year. 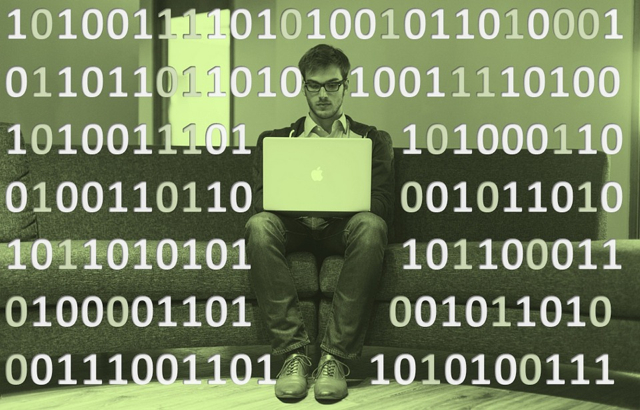 “If this trend continues, in a generation or so it will be the only place anyone can build a startup,” notes WSJ. The impact has been felt everywhere in that region. According to real estate site Trulia, 57.4 percent of Bay Area homes are now worth $1 million, versus 19.6 percent in 2012.

Part of it is due to what WSJ calls “a feedback loop concentrating money in the region.” Companies are more likely to stay private longer, and “gigantic late-stage financing rounds” are more likely to come from venture capital sources than public markets, while “the biggest private tech companies are disproportionately based in Silicon Valley.”

Startups are still searching for the “better quality of life and lower operating costs” that can be found outside the Bay Area, a phenomenon that former AOL chief/Revolution founder Steve Case dubs “the rise of the rest.” But even when a startup opens its doors elsewhere, it often moves to the Bay Area later, “to take advantage of the financing climate and talent pool,” including people experienced in guiding a growing company.

“It seems that for investment in startups, the result of our connected age is centralization, not a dispersed tech-fueled next industrial revolution,” says WSJ. If areas outside of Silicon Valley can’t manage to get the investment money and talent they need, they may never be able to revive “America’s second-tier cities,” the ones “gutted by globalization.”

The end result of that scenario is that Silicon Valley will continue to feed on its own riches of “money, power and influence… until companies based there control pretty much everything.”