Salesforce.com just introduced IoT Cloud, a service that will allow customers to monitor data relayed by smart devices. As the Internet of Things becomes more of a reality — sensors are now found in a wide array of devices and machines — companies need to gather and make sense of the data that those sensors generate. Emerson Electric announced its plans to use Salesforce’s IoT Cloud to combine data from its smart thermostats with weather forecasts to help its users manage their heating and air conditioning. 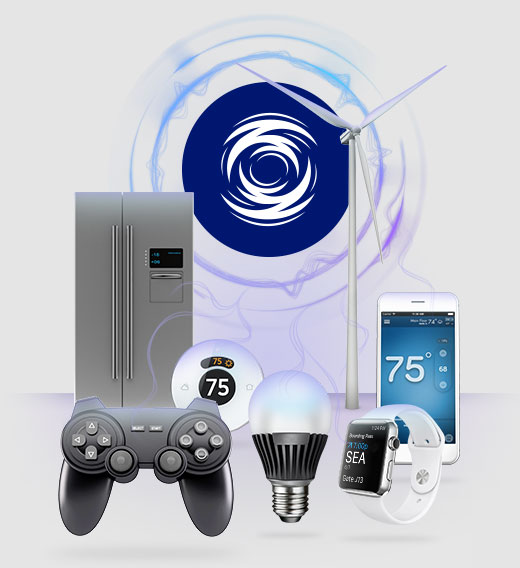 Salesforce will begin pilot projects with a handful of customers in early 2016, says The Wall Street Journal. Pricing for IoT Cloud will be announced “when it becomes generally available later in the year.”

Salesforce executive Adam Bosworth who helped lead development of IoT Cloud notes that the goal is to allow customers to set the rules to trigger actions, such as a trucking company keeping tabs on sudden acceleration and braking to detect erratic driving or accidents.

Retailers could use data on a customer’s online purchases to send promotions to her smartphone via wireless beacon devices in stores.

Although some industry experts predict that data gleaned from IoT could help manufacturers gain insights to improve design, operation and use of everything from cars to industrial machinery, Bosworth and others are focused on more immediate results, such as “automatically sending for a repair person when sensors reveal a machine has broken down — or, better still, upon signs that it soon will.”