More than twenty tech companies and civil liberties groups have started a coalition to fight the National Security Agency’s mass Internet surveillance programs. On June 5, these groups will participate in a “Reset the Net” day of action by posting the campaign’s splash screen on websites and mobile apps. The coalition is distributing free privacy protection software tools to users and calling on developers to add NSA resistant features to sites and apps.

Reddit, Imgur, DuckDuckGo, the Free Software Foundation, and CREDO Mobile, among other organizations, have joined the coalition interested in protecting individual online privacy from the government. 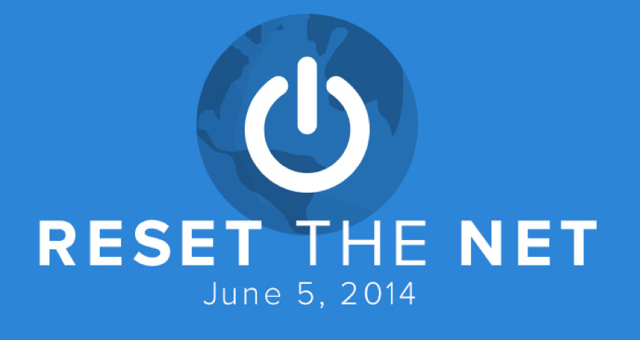 The coalition is encouraging developers to add SSL (Secure Socket Layer), HSTS (HTTP Strict Transportation Security), and Perfect Forward Secrecy to thwart government surveillance. The privacy pack for individuals includes software such as Adium, Pidgin, Textsecure, Redphone, and GPG to encrypt everything from text messages to emails to phone calls.

Fight for the Future is the nonprofit organization leading the charge. The group also led the 2012 protests of the Stop Online Piracy Act (SOPA) and the Protect Intellectual Property Act (PIPA), in which 115,000 websites participated by blacking out their services and three million people emailed Congress to oppose the bill. However, unlike the SOPA and PIPA protests, major tech companies such as Google and Twitter have not joined the coalition participating in the Reset the Net campaign.

“A lot of companies have either made some public statement or have take on security practices that would move us towards making mass surveillance very difficult to conduct, so they’re headed in the right direction,” said co-director of Fight for the Future Tiffiniy Cheng in Wired. “We expect that they will come out and support the greater movement to make mass surveillance extremely hard to do.”