Four years ago, Google and Canon founded the non-profit LOT (License on Transfer) Network to combat litigation by trolls — companies that don’t make products, but seek profits from challenging patents. Now, Red Hat and Lenovo Group, two of LOT’s 224 members, are offering free patents to any startup that joins the group. When the dotcom bubble burst 20 years ago, bankrupt firms sold their patents, which were bought by speculators. Patent suits are declining, but are still an issue for companies of all sizes.

Bloomberg reports that, “by joining LOT, a company agrees that if they sell patents to such firms, all group members will have a free license to them.”

“You’re binding yourself to the mast and saying ‘I’m not going to give in to the siren song of trolls’,” said Lenovo vice president of intellectual property and litigation Ira Blumberg. 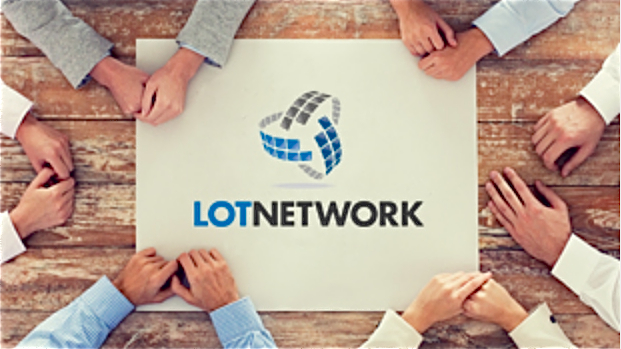 The sale of patents in the wake of the dotcom bust “contributed to a 47 percent increase in the number of patent complaints filed in the U.S. from 2000 to 2010,” explains Bloomberg.

Red Hat senior director of patents Patrick McBride noted that, “It is difficult to get a sufficient number of companies to coalesce around a single solution that will address the problem.” “There is a mesh of overlapping efforts and LOT is a significant player,” he added.

LOT chief executive Ken Seddon reported that the group, whose members own about 1.1 million patents and patent applications, only “provides immunity from a fraction of the patents in force worldwide,” but still acts like “a patent litigation flu shot.” The group attracts big companies, such as Ford Motor, General Motors, Bed Bath & Beyond and J.C. Penney, who find it “cost-effective to eliminate at least some potential threats.”

Less so for startups, said Seddon, who is trying to increase the current number of 75 that are members. Although startups “may be wary of locking up patents in the future, fearing it will reduce their value, and may question the benefit of a group founded by large patent owners like Google and Canon,” Seddon promotes the free patents, free membership for companies with “less than $25 million in annual revenue or financing, and an opportunity to network.”

Seven-year old Udemy, which sells education videos, joined LOT a year ago. “For any startup that gets to the success we have — everybody comes out of the woodwork,” said Udemy vice president of legal Alexandra Sepulveda. “The last place you want to be is in front of your board answering questions about why you didn’t put preventative measures in place.”

For startups worried that their patents will be devalued, “Seddon points to the harsh reality that many aren’t as valuable as they used to be,” due to court rulings that “have made it easier to invalidate patents, harder to get orders to block sales of products that infringe patents, and limited how damages are calculated.”