The U.S. Supreme Court, in a 6-3 opinion written by Justice Samuel Alito, struck down the 1992 Professional and Amateur Sports Protection Act (PASPA), a federal law stipulating that states could not “sponsor, operate, advertise, promote, license, or authorize” sports gambling. The ruling, which sided with a challenge brought by New Jersey, now opens the door for states to allow legal gambling, upending an over-25 year ban. The major sports leagues have responded positively and enthusiastically to the new status quo.

The Wall Street Journal reports that the Supreme Court’s 31-page decision “agreed with New Jersey’s argument that the federal law was an intrusion into states’ rights to regulate activity within their borders.” 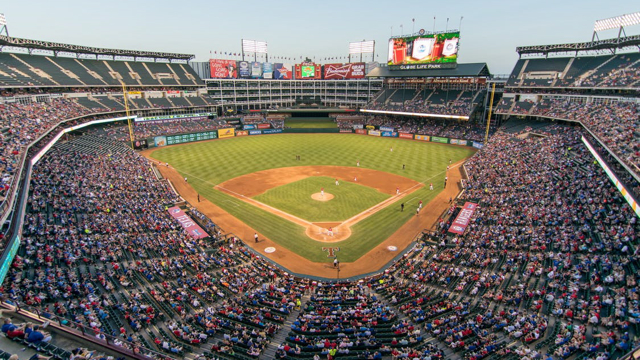 “It’s going to add an entirely different dimension to fan engagement,” said University of Buffalo sports-law professor Nellie Drew. “What remains to be seen is whether it’s a good dimension.”

Justice Alito wrote that Congress could regulate sports gambling directly, “but if it elects not to do so, each state is free to act on its own.” Senator Orrin Hatch (R., Utah) “suggested Monday he would push for national legislation.”

Eighteen state attorneys general and three governors filed a brief supporting New Jersey, and Pennsylvania and West Virginia “have already passed legislation to allow for wagers.” Several other states are in the process of passing similar legislation.

Elsewhere, WSJ covered how sports leagues are responding to the ruling, noting that although the leagues were adamantly opposed to gambling for many years, “both behind the scenes and publicly, their attitudes have shifted in anticipation of a new reality.” Legal sports gambling, it notes, “gives more fans access to a huge array of ‘prop bets’ that would be available on every play of every game.”

Evidence of the leagues’ evolving attitudes include the support of NBA commissioner Adam Silver, who took over in 2014, and the NHL becoming “the first major league to place a franchise in Las Vegas.” The leagues have also vowed to “protect the ‘integrity’ of the game in states where sports betting becomes legal.”

The NBA and MLB are already trying to procure a cut of the action, lobbying states for a so-called integrity fee, which is typically 1 percent of bets. They state it is “the necessary trade-off for the increased administration” needed to protect against game fixing, but industry executives are opposed. American gaming Association chief executive Geoff Freeman said the role of leagues “most certainly does not include transferring money from bettors to multibillion-dollar sports leagues.”

According to one source, the NFL plans to “push for legislation that requires sports betting operations to use official, league-sanctioned data,” although “licensing this data would likely involve some sort of fee.”

Related:
The Sports Betting Revolution Will Be a Slow Play Online, Wired, 5/15/18