Cereal company Post created its first virtual reality content: a 30-second pre-roll spot for Fruity Pebbles’ “Yabba Dabba Doo” campaign that will run on multiplatform apps VirtualSky and StartApp. Rather than place the viewer in an environment to explore, the Pebbles spot is a carefully guided, organized experience. It’s still quite immersive, with 360 visuals that spray the viewer with water guns among other activities that include dodgeball, painting a mural and jamming with a garage band.

Advertising Age reports that Public Works creative lead Brian Hurley says he pitched the idea of using VR as perfectly complementary to the campaign’s focus of “going, creating, exploring, having fun and pushing yourself to do more than you normally would do.” 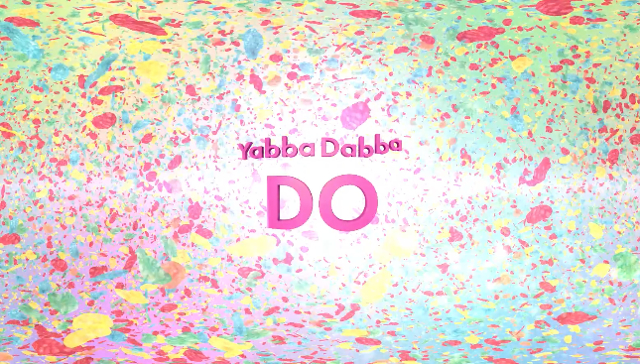 “A bowl of Fruity Pebbles creates this kind of overload sensory experience, and VR does that exactly,” said Pebbles’ senior brand manager Oliver Perez. “That was kind of the parallel for us.”

Shooting its first VR spot was a learning curve for the team, says Hurley, who notes that the spot’s director communicated with actors on set via a loudspeaker. Producers couldn’t see playbacks of the takes as readily as before, which led them to “cross their fingers and then go into editorial and post-production hoping they got the shots they need.”

Part of the appeal of VR to marketers, however, is that it “eliminates the viewer’s external distractions.” MediaVest/Spark helped Pebbles find the right VR distribution platform. Company executive Andrew Klein says that the two apps chosen — VirtualSky and StartApp — require the user to don the VR headset, then tilt her phone and place it into the headset, which triggers the content.

VirtualSky and StartApp both offer the benefit of heat-tracking technology “that records exactly where in a VR ad viewers are looking at a given time,” thus providing valuable information for future productions.