In addition to its more than 100 TV-like linear channels, Pluto TV is now offering thousands of free movies and TV shows on demand via its streaming platform. Pluto TV is expanding its “ad-supported service with VOD as it positions itself as a kind of Spotify for premium video,” reports Variety. “It’s worth noting that Ken Parks, Pluto’s executive chairman, was Spotify’s first U.S. employee and led the music streamer’s negotiations with record labels.” The startup, which launched in 2014 and currently touts more than six million monthly viewers, may introduce a hybrid free/subscription model in the future. 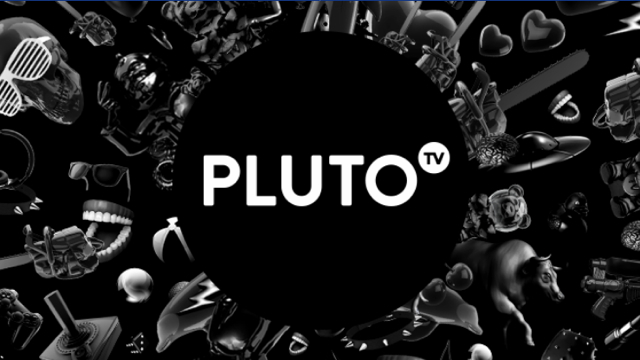 “We’re excited to give [Pluto users] even more ways to enjoy the content they love, and now they can pick specific movies and TV shows to watch on demand,” said Pluto TV’s CEO Tom Ryan.

The service is available online at pluto.tv, via apps and smart TVs, and through devices such as Amazon Fire TV, Android TV, Chromecast, Roku and Sony PlayStation.