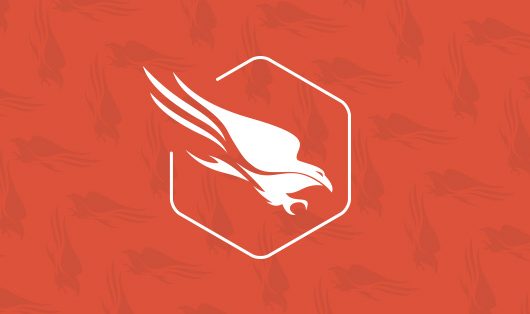 The global increase in cyberattacks, including the recent rash of ransomware incidents, has meant more work for companies such as CrowdStrike.

The company “has argued that relying on systems that run on cloud computing rather than those installed on customers’ devices means smarter defenses and faster responses.” CrowdStrike offers “a Salesforce-like modular approach to systems” with “plenty of options for customers.”

“We’re in the cloud, looking at a lot of endpoints,” said co-founder and chief exec George Kurtz. “It helps us prevent an incident from becoming a breach.”

Word-of-mouth and working with the DNC has helped raise the company’s profile. VC firm Accel led the new round of funding. Other investors include “CapitalG, an arm of Google’s parent company, and Warburg Pincus, the private equity firm,” notes NYT, “as well as newcomers like March Capital Partners and Telstra, a telecommunications provider in Australia.”