PlayStation Now, Sony’s all-you-can-play game subscription service, just launched its new dedicated subscription app, codenamed Apollo, which streamlines the former transactional experience of sifting through numerous menus to find desired games. The new interface and navigation system is designed with an emphasis on visuals, similar to the Netflix and Hulu interfaces. Since its January launch on the PlayStation 4 console, PlayStation Now features more than 125 games available for streaming.

According to Engadget, the “method for actually playing those games has been kind of a nightmare.” The user had to start in the PlayStation Store, search for a game and go back and forth through multiple menus. 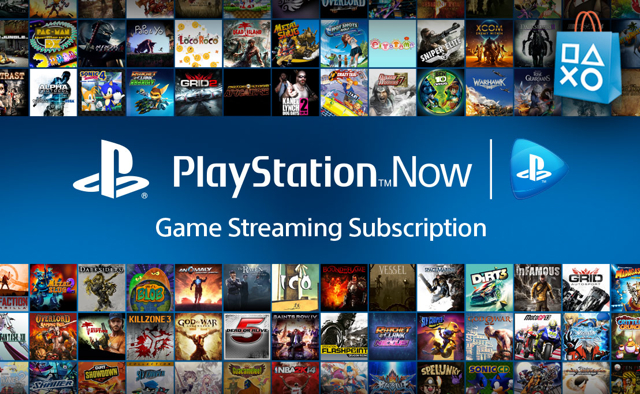 “Actually finding and locating that content is a little tricky,” said Robert Stevenson, chief product officer of Gaikai, which Sony acquired for its streaming infrastructure.

This process is simplified by Apollo. The company performed extensive user tests to redesign the layout. The new interface displays the content with big flashy images, crisp descriptions, user ratings and reviews.

“We built a new categorization for the games; the actual navigational paradigms are different, the product detail scene is different,” Stevenson said.

The user-friendly upgrade will likely prove advantageous as the number of games increase. “Not only to help allay paralysis of choice, but for Sony to keep customers… for between $15 and $20 per month” adds Engadget. A free 7-day trial is now available to new subscribers.