Open-Source Startups and VCs Craft a New Model for Success

Today’s open-source software startups are trying a new tack to gain adoption, after the first generation mainly failed to successfully launch. That first generation sold services to support technology widely available on the Internet, but very few of them — Red Hat, with its $2 billion in annual revenue is one exception — were able to scale up. The new approach involves providing free software to users, followed by proprietary products that work with that software; VC firm Accel Partners is now funding some of these companies.

The Wall Street Journal reports that Accel has dubbed these startups “Open Adoption Companies,” referring to “fast-based adoption of open-source projects” such as Docker’s “container technology, used to ship and run software in small, standardized packages.” 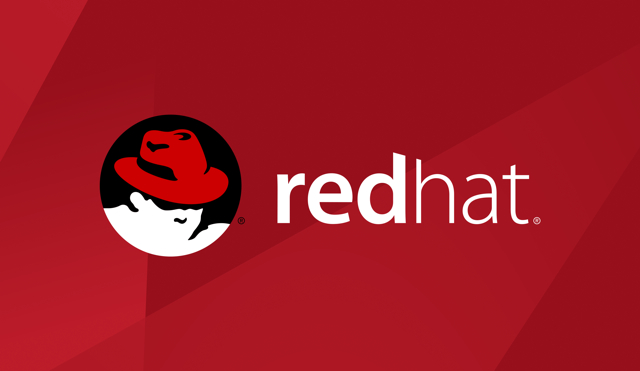 “There is a massive shift going on in the ways technology is bought,” said Accel Partner’s Jake Flomenberg. “Open source has gone from the exception to the rule… we believe it is the next model for how IT is delivered.”

On a panel at a gathering at Work-Bench in New York, Flomenberg was joined by three chief executives: Tom Reilly of Cloudera, which sells software based on the Hadoop distributed data storage and processing framework; Spencer Kimball, whose Cockroach Labs makes a distributed and scalable relational database; and Loris Degioanni of Sysdig, which makes container monitoring technology.

Reilly, who reports he saw “large-scale implementation of open-source software” on a trip to China, notes that one of the biggest contributors to the open-source community is in that country. With $150 million in annual revenue, Cloudera is “among the more likely candidates” for an IPO.

Whether this second-gen wave of open-source startups will succeed where the first generation failed is uncertain, says Flomenberg, who pointed out that many VC investments “don’t have high returns.” Reilly had some thoughts on how the new model can succeed.

“It’s important that your free open source software has value and that it works,” he said. “There’s no vendor lock in. Now we need to make sure there is no open-source alternative that is better than our proprietary software.”