The drone stunt was a creative approach to the Slam Dunk Contest. Gordon’s mother, an employee at Intel, came up with the idea. The drone flew across the court, carrying a basketball, and dropped it to Gordon. He didn’t win the contest, but he did bring some attention to the increasing capabilities of UAVs. 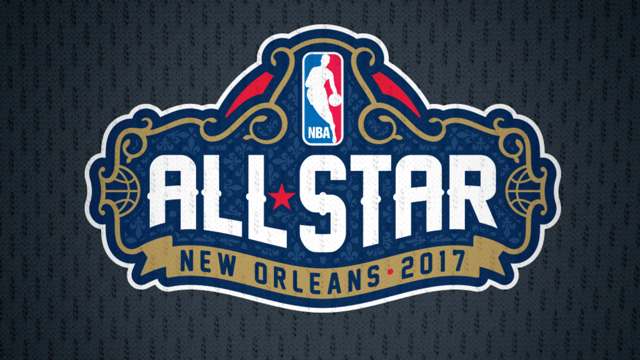 Intel is developing other new technologies to enhance sports. The company’s 360 Replay technology, which is also used in football, “captures what’s happening in the arena or on the field and stitches a 3D model of the action, creating immersive views that allow fans to gain deeper insights,” reports TechCrunch.

Intel also purchased a live-streaming VR company called Voke VR, which is trying to get sports content on its platform.

NextVR has built a platform capable of live streaming events in virtual reality. The company signed a deal in October to stream one NBA game per week for the 2017-2018 season.