Musical acts looking to attract greater attention around the time of an album release are opening “pop-up” stores, which are temporary venues that seem to surface out of nowhere. They most often are constructed in an urban location, typically in an already existing retail store of some kind, and sometimes close after only 24 hours. Various artists, such as One Direction and Bob Dylan, have recently used pop-up stores to promote music and sell merchandise to fans. 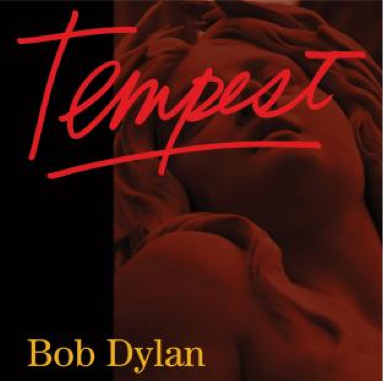 “One of the goals of music-related pop-ups is to create a place for die-hard fans to come together on the day of a major album release, just as they used to at record stores in the 1990s,” explains The Wall Street Journal. “It is also a clever way to get the word out in an age when an album’s success is partly measured by how many tweets it generates.”

“When Kanye West and Jay-Z used a pop-up to promote their collaborative album, ‘Watch the Throne,’ the New York storefront was wrapped in gold to mimic the album’s cover art by Riccardo Tisci. Inside, the doorless Maybach from the Spike Jonze-directed music video for the song ‘Otis’ was on display while the video looped on screens overhead.”

Pop-up stores are commonly short-lived, and usually close within days after opening. This reality adds both to the importance of the store as well as the energy of the fans.

“When Bob Dylan sought a pop-up shop to promote his 35th album ‘Tempest’ last year, he tapped retail company Vacant, which specializes in pop-ups, to design shops in New York, London and Los Angeles,” reports WSJ. “Along with offering city-edition T-shirts that came free with a box set, Mr. Dylan signed 15 copies of his album to sell at both stores. Hundreds of fans flocked to the shops on opening day, Vacant’s Russ Miller said, and some camped out in lawn chairs the night before.”

“There was a fight in the New York store because some people had paid a homeless person to stand in line overnight,” Miller noted.

At some pop-up stores, the bands are not present. Also, the album can easily be downloaded online. So why is the pop-up store experience so vital?

“I’m here to get the stuff you can’t get at the shows,” said John Broder, a 39-year-old freelance sportswriter who lives in Manhattan and is an avid Pearl Jam fan. Broder said he also visited Pearl Jam’s pop-up store in New York City “to just be a fan.”