British video game developer, Lionhead Studios, recently announced that it plans to launch a new game console version of its free-to-play “Fable Legends” video game. The company, which was acquired by Microsoft back in 2006, believes that in offering the game for free, it can potentially attract millions of gamers that may eventually start paying for added gameplay features. The game, which will contain as many free features as possible, will be available to PC and Xbox gamers.

Free-to-play games are an anomaly to console gamers despite being so popular on mobile devices. 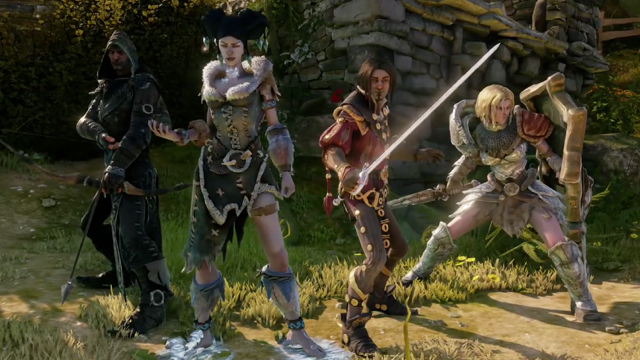 Unlike some free-to-play games, the console version of “Fable Legends” has been designed to offer as much of the game for free. This includes the main quest, storylines and characters. “All of the items and goodies in the game can be attained without spending real money,” WSJ explains.

Lionhead expects spending to come from gamers that want to “add some extra flourishes to the experience, or who want to send over some as cash as a ‘thank you’ to the developers for a job well done,” WSJ reports.

There is a catch for Xbox One users. While labeled a free-to-play game, “Fable Legends” is still considered a multiplayer game, a premium gameplay option that is only available to members of Xbox Live Gold.