IPG Media Lab revealed the results of new research showing that that online ads that meet the Media Rating Council’s minimum threshold for viewability aren’t always effective. Although the MRC standards are a benchmark to determine when advertisers should have to pay for an ad, some agencies and marketers protest that the standards aren’t sufficient, an argument that seems borne out by the new IPG Media Lab study, which shows that, as an ad increases the metrics that define viewability, so does consumer recall. 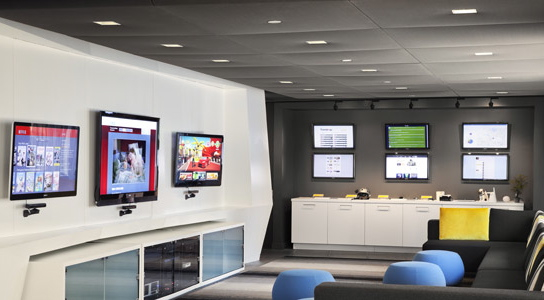 MRC chief executive George Ivie says the guidelines “represent a minimum standard for the ‘opportunity to see’ the ad” rather than if the ad was “in fact actually seen or whether the ad’s message was actually received by the user.”

Participants were shown Web pages matching their typical consumption habits — while researchers also measured eye movement across some of the pages — and then filled out a survey to measure the branding impact. “Not surprisingly, the study found that the more visible the ad, the likelier the consumer was to notice it,” but that didn’t mean he or she internalized the message.

The study found that the amount of time consumers have to see the ad was a bigger predictor of effectiveness than the percentage of pixels in view. Four seconds was the minimum amount of time for banner ads to have “at least a 25 percent chance of being recalled,” regardless of how much of the ad was visible. For larger format ads, the minimum time for 25 percent recall was at least seven seconds, and a video ad had the highest recall at seven seconds of 50 to 75 percent in view.