Although not on the scale originally reported, online retailer Amazon is expanding its business to more physical storefronts. Amazon opened its first brick-and-mortar store last year in Seattle. The store features thousands of books alongside Amazon’s electronic devices, including the Kindle tablet, the Fire TV set-top box, and the Echo Internet-connected speaker. The expansion of the brick-and-mortar side of the business suggests that the appeal of browsing shelves, particularly for book aficionados, isn’t quite yet lost.

The New York Times confirmed that Amazon is planning an expansion of stores, but it’s not quite as drastic as one source made it out to be. Sandeep Mathrani, the chief executive of shopping mall operator General Growth Properties, told analysts that Amazon’s goal was to open 300 to 400 bookstores. Amazon declined to comment, but one source told NYT that the expansion was much more modest than that. 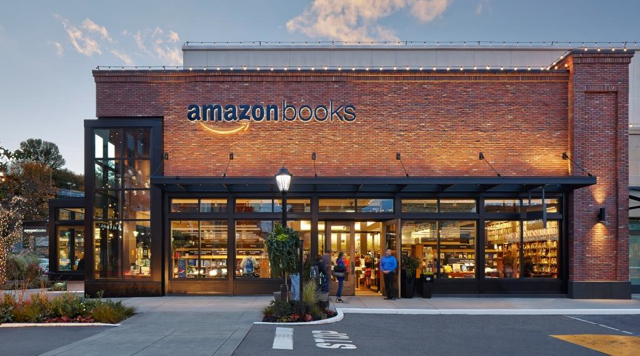 Physical storefronts will finally allow customers to try out the devices — and books — before they buy them. That’s a first for the online retailer. “There are all kinds of studies that show the best way to find things when you don’t know what you’re looking for is an old-fashioned bookstore,” said John Mutter, editor-in-chief of Shelf Awareness.

There aren’t too many of those old-fashioned bookstores left, though. Borders shut down, and Barnes & Noble is still struggling to compete with Amazon. Some independent booksellers are experiencing a resurgence, thanks to the book lovers who won’t give up browsing the shelves. Those book lovers may be the ones flocking to Amazon shelves when the new stores open.