The 45+ year-old IMAX is now setting its sights on virtual reality, with the company’s chief executive Richard Gelfond seeing VR as the future of movies. In fact, IMAX is hoping to lead the charge into this new medium for storytelling, investing $50 million into VR content. The plan is to finance more than 25 VR experiences in the next three years; the company is already in discussions with directors and studios. IMAX also inked a deal with Google to build a new and improved VR camera, which it plans to unveil in 2018.

Wired reports that, in IMAX’s headquarters, the company is building an “ultra-high-end VR arcade,” where its reporter tried out VR experiences related to “John Wick: An Eye for an Eye,” “Star Wars: Trials on Tatooine” and director Jon Favreau’s “Gnomes & Goblins.” 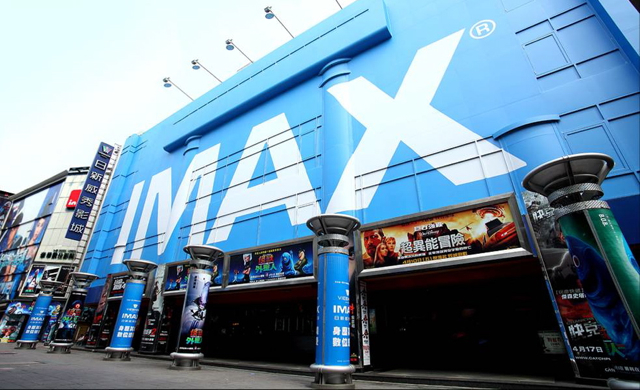 In addition to its partnership with Google, IMAX is working with Acer and Starbreeze to create a format with higher resolution and a wider field of view, for the most immersive VR experiences possible. IMAX’s VR centers are in development to be “the first way an enormous number of people try the new tech.”

“Anyone who tells you that VR is ready for prime time in its current form is wrong,” said Gelfond. Director Joe Russo agrees. “Everything is new, everything is fresh,” he said. “The execution is different, the impact on the audience is different. Some people are going to take some big swings in it, and those are going to define the direction it takes.”

There’s a gold rush, suggests Wired, “around the future of frame-free cinema,” but it’s awaiting the best cameras, the best content, the best consumption model and a way to monetize it. IMAX wants to be that company.

Russo, IMAX and others involved in VR content are “still trying to work out what a two-hour VR experience might look like.” Russo currently “loves the idea of pairing ‘The Avengers’ film with a VR experience right after,” to give audiences “an experience you can’t get even on the largest screen.”