HTC is launching an advertising service for VR developers for use on the Viveport platform. The VR Ad Service allows developers to place video ads, banner ads, 360-degree video and cinema-scale ads into their VR experiences, integrating them as in-app scenarios or into pre-loads or post-experience slots. Another possibility would be to place ads onto 3D models in the VR experience, such as on a character’s T-shirt. End users may chafe at ads, but they may fund VR experiences that might otherwise never be made.

TechRadar reports that, “HTC is also trying to make this ad service appealing to marketers by pointing out that it’s a new and more memorable way to target ads to consumers who are becoming increasingly desensitized to such things.” 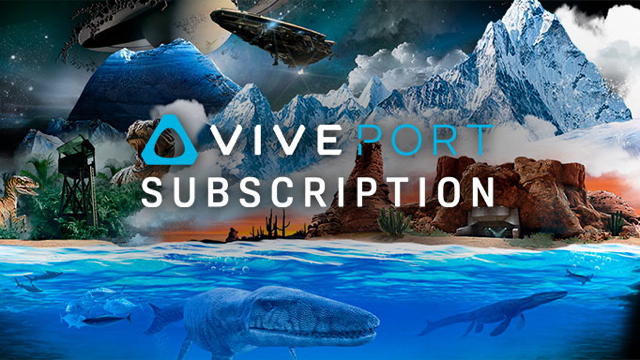 “Ads that appear in immersive VR environments can not only provide more effective impressions, they can also track whether the users have viewed them or have turned away their gaze,” said the company.

Advertising integrated into VR experiences will, however, “force developers to be a little more creative … as users actually have to be looking at and engaged with ads for impressions to count and revenue to be raised.” VR Ad Service is currently “only available to apps on HTC’s own Viveport marketplace and is limited to free-to-play experiences.”

Earlier this week, we reported that HTC had launched its monthly subscription service for VR content, including video games and short interactive films. For a $7 per month fee, users can download up to five VR titles a month from the online Viveport store. HTC is positioning the new service as a way for customers to try out an app before they decide to purchase it. The service is only available to owners of the HTC Vive VR headset.