The Hollywood Professional Association announced that Michelle Munson, co-founder and CEO of IBM company Aspera (IBM and Aspera are both silver sponsors of ETC@USC), will receive the organization’s prestigious Charles S. Swartz Award. “The HPA Awards recognize creative artistry, innovation and engineering excellence in the professional media content industry and the Charles S. Swartz Award honors the recipient’s significant impact across diverse aspects of the industry,” explains the release. This year’s HPA Awards ceremony is slated for November 17 at the Skirball Cultural Center in Los Angeles. 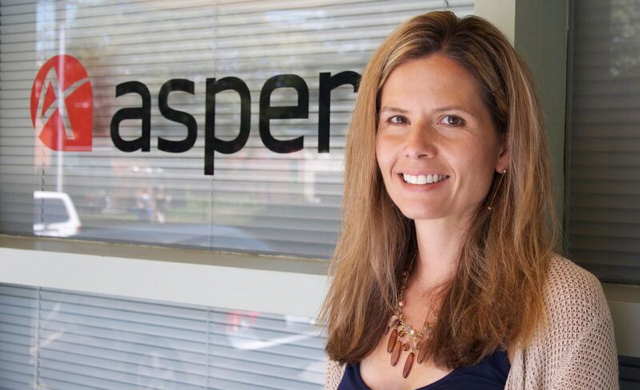 “The Charles S. Swartz Award has special meaning to the HPA,” according to Seth Hallen, the group’s president. “It is bestowed with thoughtful consideration, and only when the Board and the Awards Committee feel that there is a worthy and undeniable recipient.”

“Michelle Munson is such a person,” said Hallen. “Her intellect, talent, technical leadership, and entrepreneurial creativity represent the very cornerstone of what the Charles S. Swartz Award is meant to recognize.”

The award is named in honor of the late Charles Swartz, former executive director of the Entertainment Technology Center and digital cinema champion. Past recipients include Ben Burtt, Elizabeth Daley and Ray Dolby.

For more information on the 11th annual HPA Awards, visit the HPA site.