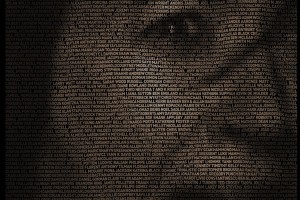 Horror Film to Premiere via BitTorrent, Paramount to Release the DVD

Producers have scheduled a May 19th premiere for the long-awaited horror movie “The Tunnel.” The film – set in abandoned real-life tunnels under Sydney, Australia – will be released by Paramount Pictures on DVD the same day it makes its debut online for free via BitTorrent.

Distracted Media’s plan from the beginning was to premiere the film online (funding was also raised online under “The 135K Project” with the intent of a worldwide online release). Transmission Films and Paramount Home Entertainment Australia, who partner on film acquisitions, announced they will be backing what they describe as “the film that captured the imaginations of Internet users globally.” This may surprise those who have followed Hollywood studios’ concerns regarding BitTorrent over the years, especially in the recent ongoing AFACT v. iiNet case in Australia.

According to Distracted Media’s Enzo Tedeschi (producer and editor of the film): “From day one we’ve maintained that ‘The Tunnel’ is not supporting or condoning piracy, but instead trying to incorporate a legitimate use of peer-to-peer in our distribution strategy internationally.”

The TorrentFreak post has a trailer of the film. Also, you can invest in the film online by purchasing “frames” for $1 each.