Google just introduced Poly API, a spin-off of its recently introduced Poly, which is a large collection of royalty-free 3D objects and scenes that developers can integrate into their VR or AR apps and games. Poly API is aimed to allow developers to discover and work with assets in virtual reality. By providing such easy-to-use, high quality assets (which can be modified), Google hopes to help developers speed-up completion of AR and VR apps, thus providing more content for its Daydream platform.

Engadget quotes VR developer Normal chief executive Max Weisel who notes that, “it’s just so much more natural to work in VR in something like [VR painting tool] Tilt Brush and then use it in a VR project.” The assets found in Poly, which will also work for other VR/AR platforms including Apple’s ARKit, include everything from simple characters such as trees and fountains to more complicated ones, “like a full 3D version of Wonder Woman.” 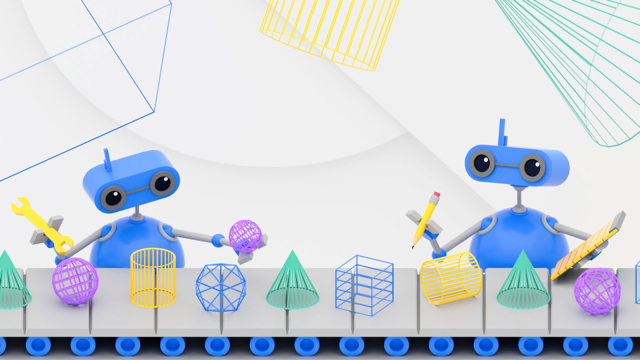 With Poly API, developers can “pore through its large collection of assets, while interacting directly with them via Poly in VR,” searching by “keyword, category, format, popularity or date uploaded, and even by model complexity.”

“Think of Poly like Google for assets,” said Mindshow chief operating officer Jonnie Ross. Google also has the Poly Toolkit for developers who want to import 3D objects and scenes directly into a Unity or Unreal Engine project.

“Finding and creating 3D assets are both time-consuming processes,” said Mindshow chief executive Gil Baron. “Poly API not only speeds up the exploration of production, but the production itself.”

VentureBeat reports that, with Poly API, “folks can also upload assets they’ve made using Google’s VR creation tools Blocks and Tilt Brush” and also “feasibly upload models you’ve created with a tool outside the Google ecosystem, such as Oculus’s Medium, since the Poly library accepts standard object and material file types.” Google has also “created sample projects for ARCore and ARKit as examples to get developers started.”