Google to Acquire Part of HTC Mobile Division for $1.1 Billion

Google will spend $1.1 billion to purchase part of HTC’s smartphone operations. The Internet giant plans to use HTC’s engineering and design teams to help ramp up its nascent hardware efforts to complement its expanding portfolio of software products and grow its revenue beyond Android and search ads. The deal, which is expected to bring about 2,000 HTC employees to Google, also includes a non-exclusive licensing agreement for HTC intellectual property. While HTC has shown growth potential in VR with its Vive headset, its mobile business has been struggling.

“The Vive is its only growth engine,” said Bloomberg Intelligence analyst John Butler. “Its smartphone share has dropped to the point where a recovery is almost impossible.”

“With this agreement, a team of HTC talent will join Google as part of the hardware organization,” explained SVP of hardware Rick Osterloh on the Google Blog. “These future fellow Googlers are amazing folks we’ve already been working with closely on the Pixel smartphone line, and we’re excited to see what we can do together as one team.” 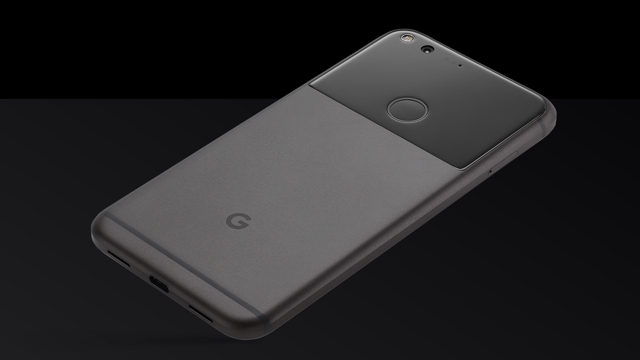 With the deal, “Google gains tighter control over production of its Pixel smartphone and other devices, potentially helping sales,” notes Bloomberg. “Those gadgets are becoming the pillars of Google’s strategic push to distribute critical software products like its voice-enabled assistant and better compete with Apple.”

The HTC agreement marks “the second time that Google has made a big purchase involving a smartphone manufacturer,” The Verge reports. “Six years ago, Google announced a $12.5 billion buyout of Motorola Mobility.” The move also suggests that Google will more directly challenge Android partners such as Huawei, LG and Samsung in the future.

In recent years, Google has expanded its line-up of hardware, software and services, including the launch of its “Made by Google” products such as Chromecast Ultra, Daydream View, Google Home, Google Wifi and Pixel phones. The company is planning to introduce its next generation of products, including the Pixel 2 and Pixel 2 XL, at a press event in San Francisco the morning of October 4.

“It’s still early days for Google’s hardware business,” wrote Osterloh. “We’re focused on building our core capabilities, while creating a portfolio of products that offers people a unique yet delightful experience only made possible by bringing together the best of Google software — like the Google Assistant — with thoughtfully designed hardware.”