Hundreds of advertisers and agencies that bought ads using Google’s DoubleClick Bid Manager are getting a portion of the money spent refunded, since Google determined that some of those ads ran on websites with fake traffic, otherwise known as ad fraud. Most of the ads were bought during Q2 this year. Not all advertisers are satisfied with the refunds, however, since they account for only a small portion of the costs. Specifically, Google’s “platform fee” ranges from 7 percent to 10 percent of the total purchase.

The Wall Street Journal reports that Google’s explanation is that the portion refunded is “appropriate because it doesn’t control the rest of the money spent.” On the sites with invalid traffic, “clicks are generated by software programs known as ‘bots’ instead of humans.” This is “an issue of growing concern to marketers,” in part because “it is difficult to recoup the money paid to those sites when the issue is discovered too late.” 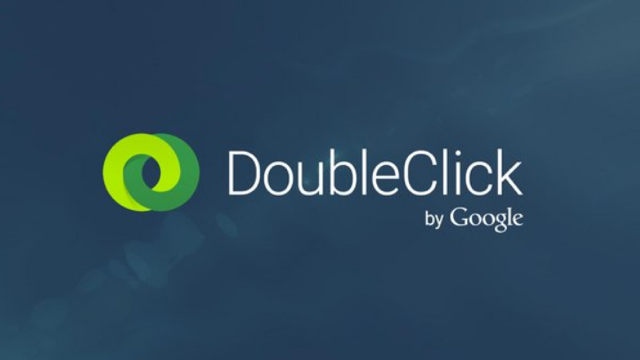 These efforts to counter fraud appear to be working. According to a report by the Association of National Advertisers and ad-fraud detection company White Ops, “some $6.5 billion in ad spending will be wasted this year to fraud, down 10 percent from 2016.”

The issue is also at the heart of “tensions between Madison Avenue and big players like Google.” Google director of product management Scott Spencer “acknowledged that refunds have been paid, but he declined to provide a dollar figure.” Ad buyers have reported refund amounts to be as little as “less money than you would spend on a sandwich.”

Google is developing “technology to ensure advertisers automatically receive a full credit back from Google and its partners if incidents occur,” as well as a way to “provide some clarity over which technology providers in the ad-buying chain are responsible for issuing refunds.”

Among the “fixes,” Google has initiated discussions “with the 100-plus exchanges, ad networks and publishers that DoubleClick Bid Manager plugs into, asking them to display to ad buyers whether they are willing to refund the entire media spend if ad-fraud instances occur.” The company reports “very supportive” responses to this effort, which would provide clarity to buyers over “sources of inventory that don’t have such a policy.”