At AMIA’s The Reel Thing conference in Hollywood, Sony Pictures Entertainment senior vice president of technology for production and post production Bill Baggelaar presented a session on HDR video mastering for classic cinema. He first hoped to dispel myths about high dynamic range. “I’ve heard that you need sunglasses to watch HDR, that filmmakers will hate it and that it will be too hard to deliver,” he said. “People also worry that there are too many formats, with HDR10, Dolby Vision, HDR10+ and HLG.”

None of those myths are true, asserted Baggelaar. “HDR is about color, color volume, overall contrast,” he said. “It’s not about brightness.” Although Netflix and Amazon may be requiring HDR out of the gate, for the Hollywood studios, mastering to HDR is about “being true to the original aesthetic” and “making classic cinema available for the new medium.” 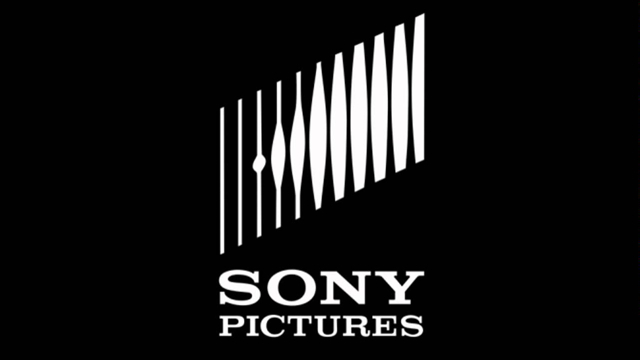 Since HDR mastering only started in 2015, the catalog stands at 70 titles, including “Bridge on the River Kwai,” “Close Encounters of the Third Kind,” “Ghostbusters,” “Starship Troopers,” “Bad Boys,” “Men in Black” and “Crouching Tiger, Hidden Dragon.” No B&W film has yet had an HDR mastering.

Baggelaar chose clips from the above films as representative of several decades, screening them on two side-by-side Sony 75-inch HDR displays. “We’re using HDR to affect those things that we think are impactful,” he said. “We’re not just making bright images. The fear was that we would ruin these movies, but we’re trying to be good stewards.”

One of his concerns is how to educate the artisans creating these new HDR masters. “You can’t just throw it at someone,” he said. “If a colorist has never worked in this space, they need some guidance, and we’re working very closely with colorists doing this work. Especially with catalog films, it’s a challenge to get everyone coming from the same angle.”

With the more recent titles, he notes, Sony worked directly with the directors. Director Steven Spielberg, for example, approved the HDR master of “Close Encounters.” One attendee asked if visual effects “became more obvious” in HDR. “They are what they are from the era in which they were created,” answered Baggelaar, playing a “Ghostbusters” clip where the VFX were clearly of the time. He added that the VFX could be tweaked, since “this isn’t an automated process — that’s why people are involved.”

“We are mastering in floating point, and it gives us a 12-bit output,” he said. “For this playback and input to the display, it’s 10-bit. The amount of detail we’re able to get out of these films is stunning. We’ll get better at it and we’ll use new tools that come along to address problems that arise. You’ll never get any more resolution, but you can help it adapt to the space.”

Baggelaar echoed the questions of many in the audience when he asked, “How far do we push the technology? If we can do it, should we do it?”

“This is a conversation that we’re all having,” he said. “That’s why we have to be purposeful and mindful of what the original content was. This is a creative, human-driven process. We have the desire to create something appropriate for each movie, and to adapt the material to the space takes time and effort.”