Google Aims to Deploy Both Wireless and Fiber with Webpass

Google Fiber, an Alphabet company, just asked the Federal Communications Commission for permission to expand its current service using the 70/80 Ghz band to connect apartments to high-speed Internet. The technology, which Google Fiber acquired by purchasing San Francisco broadband company Webpass, beams Internet signals to the roofs of apartment buildings, from there connecting individual apartments via cable. Now, Google Fiber wants to roll out this service on a much larger scale.

Wired reports that, “according to some reports,” Google Fiber is “under pressure to cut costs — even as it expands its high-speed Internet service and pushes entrenched companies like Verizon and AT&T toward similar services.” 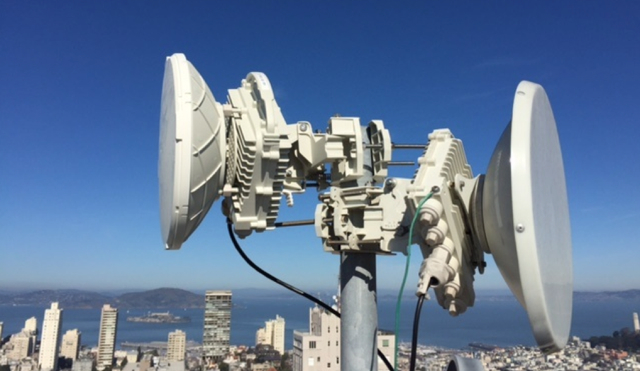 Google Fiber wants instead to be able to register an entire area. The company’s request is in response to the FCC’s “notice of proposed rule making,” which, as “part of sweeping changes to enable 5G mobile wireless connections,” would make it more difficult to register links in the 70/80 GHz band.

“Reading between the lines, it appears that Google is concerned that a change in licensing would slow any expansion of Webpass.” Wired also surmises that, “Google’s comments also suggest that the company might be working on new technologies to take advantage of multipoint systems.”