As the issue of digital encryption versus privacy roiled in the U.S. over the FBI’s demand that Apple unlock the iPhone of a mass murderer in California, recent violence in Brussels and Paris has brought those same issues to the fore in Europe. Although privacy is enshrined as a basic right in much of Europe, lawmakers in some countries are considering proposals that would give greater powers to law enforcement to access personal digital data. But privacy advocates in those same countries are fighting back.

The New York Times reports that lawmakers in France are debating proposals “to toughen laws” this week and, in Britain, legislation is nearing completion that “could force tech companies to bypass encryption protections in the name of national security.” 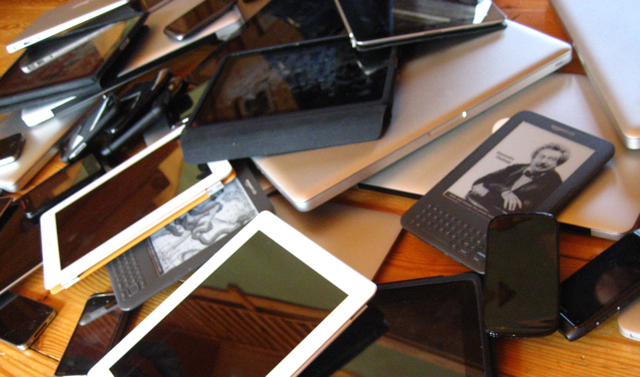 Germany and the Netherlands, however, have positioned themselves on the opposite side of the debate. “Fundamental rights are just that, fundamental,” said University of Amsterdam data protection expert Nico van Eijk. “Of course, there are exceptions for national security reasons. But governments have to be pragmatic.”

The new laws being considered, which opponents call “snooper’s charter,” would give national intelligence agencies “renewed powers to compel the likes of Apple, Google and Facebook to hand over encrypted information.”

A part of the proposal being considered in France would allow tech executives to be imprisoned for up to five years and their companies fined approximately $390,000 if they do not comply with those national intelligence agencies. NYT notes that amendments to the French law that have come about as a response to the terrorist attacks in November, “may still pass without the encryption proposals, which are opposed by France’s left-wing government.”

“When we’re able to recover a cellphone, but authorities have no way of accessing its data, it obviously cripples the work of our surveillance agencies,” said French politician Philippe Goujon, who is behind the recent encryption proposals. “Sure, this could have repercussions internationally. But there are other countries in the world that have similar legislation.”

But opponents, such as University of Cambridge professor of security engineering Ross Anderson aren’t convinced. “When you give one country backdoor access, where do you stop?”