Electronic Arts has embraced a subscription model for its latest PC games, following similar moves by Sony and Microsoft to offer older games via subscription. EA’s Origin Access Premier, to debut this summer, will give full access to more than 100 of its games and some other publishers’ titles, for $15 per month or $100 annually. Ordinarily, games such as “Battlefield V” and “FIFA 19” cost $60 each. Electronic Arts comes in second after Activision Blizzard, the biggest U.S. video game publisher.

The Wall Street Journal reports that, “with subscriptions, Electronic Arts can trade the hit-or-miss scramble that comes with launching new games for steadier revenue, which Wall Street loves.” 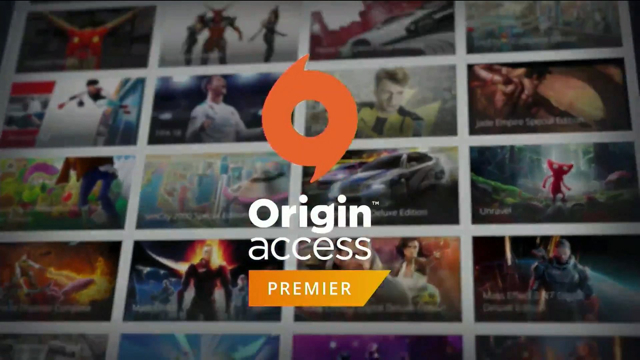 “Ultimately [subscription is] the model the publishers are striving for,” said Piper Jaffray analyst Mike Olson. “They want recurring revenue streams, and that would make for a more predictable revenue picture.”

But consoles return “about five times more revenue” for the company than PC games, so “a big question is whether EA will extend such subscription access to games played on Sony’s PlayStation and Microsoft’s Xbox.” Currently, EA Access is a subscription plan for “a limited number of older console games.”

Microsoft introduced Game Pass, a $10 per month subscription service for PC and console gaming and, in March, added “new releases from its first-party game studios.” EA will debut four new PC games this year, including futuristic multi-player “Anthem,” and the next “Madden NFL.”

Some analysts believe that a subscription model for publishers doesn’t make sense “since most put out only a handful of new releases a year.” But Morgan Stanley analyst Keith Weiss pointed out that, with a subscription model, gamers can enjoy a “guilt-free trial and error” for “pricey new games they were uncertain about.”

“You garner more shelf-life for the content you put out there,” he said.

As the industry moves from sales to downloads, the long-term viability of “traditional retailers, such as GameStop” will struggle more to “sell discs in a digital era.” Analysts believe the next evolution in gaming will be “via streams powered by remote computers.”

“We’re moving away from units sold to long-term relationships,” said Electronic Arts chief executive Andrew Wilson. So far, streaming games “mostly has been tried with older, less demanding content,” but if the new distribution method goes mainstream, gamers may have to “plunk down hundreds of dollars for pricey hardware in the future.”