Director J.J. Abrams, who most recently helmed “Star Wars: The Force Awakens,” plans to add video games to the portfolio of his production company Bad Robot. Formed in partnership with Chinese company Tencent Holdings, and a minority stake from investor Warner Bros. Interactive, Bad Robot Games will be headed by Dave Baronoff and Tim Keenan. Baronoff worked on the Bad Robot game adaptation of “Cloverfield” and Keenan, who will serve as creative director, is the creator of “Duskers” and “A Virus Named Tom.”

Digital Trends reports that Abrams stated that he’s a “massive games fan” and “increasingly envious of the amazing tools developers get to work with, and the worlds they get to play in.” Keenan apparently “joined the company nearly a year ago, so its first project could be further along than the announcement indicated.” 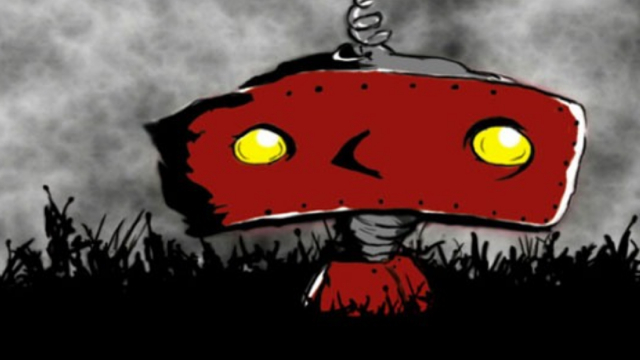 Bad Robot Games hasn’t announced its first title, but “the studio will work on both large and small games for consoles, PC, and mobile.”

Earlier, Abrams was in talks with Valve to develop films based on the company’s game properties. The Valve chief executive was interested in “Portal” or “Half Life” movies in 2013, and, in an interview with IGN in 2016, “Abrams confirmed that both films were in development.”

Abrams’ movie “Super 8” had some critics compare him to Steven Spielberg, who also has experience with developing games, having founded DreamWorks Interactive in the 1990s. Spielberg’s company “released the original ‘Medal of Honor’ to critical acclaim.” DreamWorks Interactive was then purchased by Electronic Arts, has “undergone a few name changes and is now called Dice Los Angeles.”