A new controlled study by eBay Research Labs examined search ads — the kind that have made Google the richest advertising company in the world — and learned that companies may be exaggerating the effectiveness of these ads. The study showed that consumers were no more likely to buy things from eBay after seeing search ads than they were prior to viewing the ads. Researchers further concluded that reviews, comments, and related digital data have lessened the power of advertising. 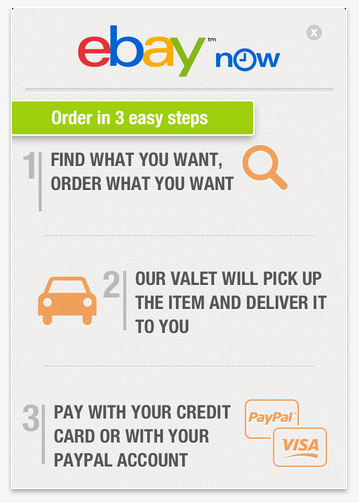 The idea behind search is that it “catches consumers at the moment they’re actually looking for something. It shrinks the famous ‘purchase funnel’ to its final stage and gives us tailored answers when we’re asking a specific question,” The Atlantic explains.

However, the study found that rather than attracting more consumers, the paid-search focused on the people that already wanted to buy something on eBay.

“More frequent users whose purchasing behavior is not influenced by ads account for most of the advertising expenses, resulting in average returns that are negative,” the eBay researchers decided.

Researchers also concluded that Internet, paper and television advertising are less persuasive in general. “Absolute Value,” written by Itamar Simonson and Emanuel Rosen, highlighted a theory blaming sound pollution of the Internet and social media for this weakened persuasiveness.