Disney Partners with Alibaba to Bring OTT Service to China

Having inked a multi-year licensing agreement, Alibaba and The Walt Disney Company will begin pre-sales of DisneyLife, an OTT system aimed to increase sales of movie-related toys and trips to Disneyland. The system’s device will be sold on Alibaba’s online shopping site Tmall starting December 28. Priced at $125, the Mickey Mouse-shaped device comes with a free one-year subscription and lets customers connect to Disney and Pixar movies, cartoon series, e-books, music and games, as well as plan a trip to the Shanghai and Hong Kong Disneyland theme parks.

The Wall Street Journal reports that Disney wants to both attract visitors to its Shanghai theme park and create a revenue stream beyond the box office in China, which is the second largest movie market in the world behind the U.S. 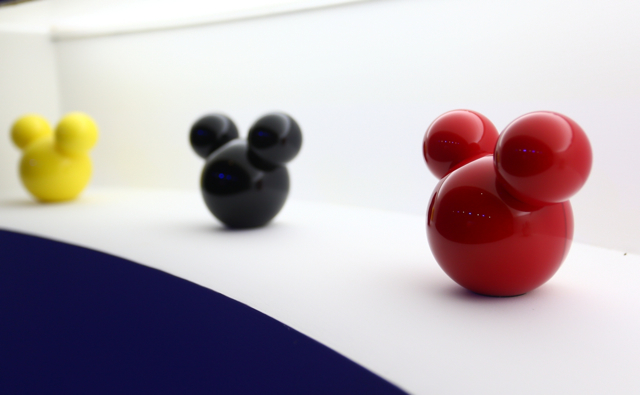 Variety points out that Disney, like other foreign groups “is unable to operate its own TV channels in China” but, rather, distributes its content through Wasu Media Network, partially owned by Alibaba.

For its part, Alibaba is looking to expand its entertainment services in China. OTT devices and set-top boxes are in a nascent stage in China; DisneyLife requires only an Internet connection to operate. Alibaba, along with competitor Tencent Holdings, have been attempting to provide more content for their online properties via deals with film and entertainment companies, as well as sell movie-related products.

Disney, which works with more than 300 stores that sell products on Tmall, signed a deal in May to allow Alibaba to distribute toys and other merchandise related to Disney’s “Avengers: Age of Ultron.” Alibaba is currently promoting “Star Wars” merchandise; the film is set to open in China on January 9.

Already the largest digital TV market by households, China does not have a cable TV market but, similar to the U.S., viewing is shifting to online from traditional TV.

The Alibaba deal will mark the second market for DisneyLife; the service first launched in the United Kingdom last month.