Chinese conglomerate Dalian Wanda Group paid $3.5 billion in cash to purchase Legendary Entertainment, one of Hollywood’s largest independent movie companies, making it the largest such deal between Hollywood and China. Dalian Wanda’s other Hollywood holdings include AMC Entertainment, the second largest cinema chain in the U.S. The company, which got its start in real estate, also owns theaters and produces movies in China. Legendary has co-financed numerous movies, produced its own and has TV and digital divisions.

According to The Wall Street Journal, Wanda chair Wang Jianlin states that “maybe in the future we will acquire a bigger group… It is possible because we want to have a bigger position in the global movie industry.” 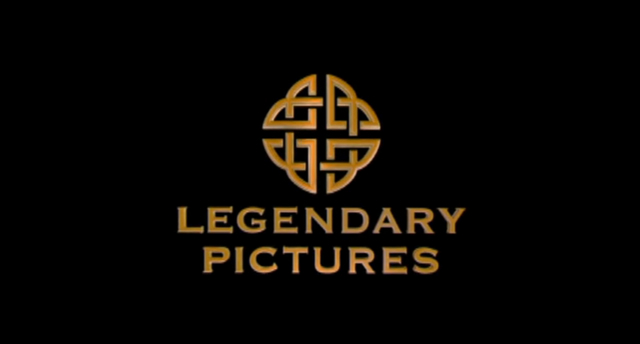 Among Legendary Pictures co-productions are “The Dark Knight,” “Jurassic World” and “Straight Outta Compton.” Its own productions have had mixed box office success, with flops such as “Seventh Son” and “Crimson Peak” and wins such as “Godzilla” and “Pacific Rim” that have done particularly well in China.

In the future, says WSJ, “the company is focused more on such monster movies going forward.” That includes a series of films following up on “Godzilla,” a big-screen adaptation of the videogame “Warcraft” and a Chinese co-production, starring Matt Damon, titled “The Great Wall.”

With Wanda, Legendary will have an easier time getting its movies released in China, despite the government’s quota on foreign releases. Wang says he intends to take Legendary and his company’s other movie assets public. His company’s “cultural business arm” oversees theme parks, potentially enhancing the value of the movies to be produced.

WSJ reports that Wanda previously talked to Lions Gate Entertainment, and began speaking to Legendary last year about buying a minority stake. Investors being bought out include Japan’s SoftBank, which invested $250 million. Legendary chief executive Thomas Tull will continue to oversee day-to-day operations of the studio.