Blade Shadow: Reviewers Point to the Potential of Virtual PC

A virtual computer, loaded with personal data and preferences, and able to be used across devices with any screen size, with super-fast Internet, is still a dream of the future. French startup Blade has created Shadow, which offers a tantalizing taste of that virtual PC future, although reviewers suggest it still needs some fine-tuning. One reviewer tried out a Shadow PC with the performance of a $2,000 gaming PC, and was able to stream games in 4K, at high frame rates, with the promise of continuous (invisible) chip upgrades — all for $50 a month (or $35/month for a year’s subscription).

The reviewer for The Wall Street Journal likes that math, and notes that Blade says it won’t collect data on how you use its virtual computer — except if you mine cryptocurrency, “which it can spot by the giant spikes in graphics-card usage.” Blade includes a Windows 10 license with its subscription, and the user can download apps and games, although there is no disk drive. 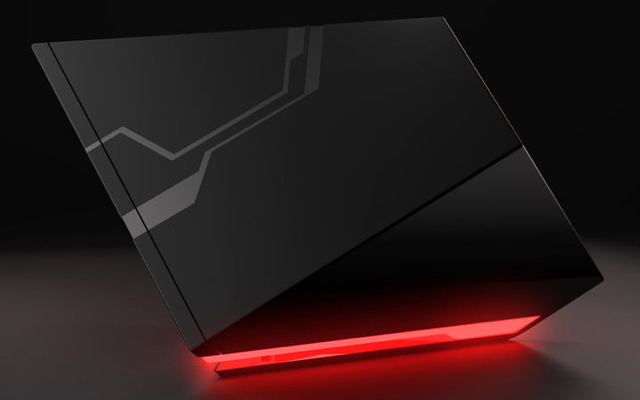 The app “works on Mac, Windows, and Android, with an iOS app coming soon,” and the user can “also buy Blade’s $140 Shadow Box, which is just a polygon full of ports for you to connect easily.” It is, concludes the reviewer, “a perfect replacement for your giant desktop tower at home.”

Still, the reviewer experienced “countless crashes and lags” and, “if I didn’t have Internet access, I didn’t have a computer.” “We’re not ready to trust in ubiquitous high-speed connectivity,” he said, and despite the appeal of accessing a full computer on the mobile phone, “trying to navigate Windows from a tiny touchscreen drove me batty.”

CNET also took a look at the Blade Shadow, concluding Blade hasn’t “nailed it.” “With cloud gaming, latency (how quickly your computer talks to a server) is arguably more important than raw download speed,” said the reviewer. Shadow worked well with a Windows PC with a wired Internet connection, with great download speeds and low latency. But then, “things started going south,” with some games “too choppy to enjoy” and an audio crash.

When the Windows client failed to launch, the reviewer’s only recourse was to reinstall it. The Windows client over Wi-Fi was also a bad experience, and the Blade Shadow Box offered even worse streaming performance.

One bright note, said the reviewer, is that Blade Shadow’s Android app is “pretty sweet.” But the verdict is, “don’t pay to be a beta tester” — “definitely not for the $35, £27 or around AU$45-ish a month minimum” for a year’s worth of access. The service is currently “only available in California and western Europe.” Once five more data centers open in the U.S., the reviewer added, Blade Shadow may be worth another try.