While the first day of Apple’s Worldwide Developers Conference did not include any major surprises, the company unveiled interesting details about its much anticipated music service launching this month, new versions of its OS X and iOS operating systems, and software updates to its car, home and smartwatch products. Apple is replacing its Newsstand app with “News,” and Passbook has become “Wallet.” The company announced new partners for Apple Pay, including Trader Joe’s and JC Penney, and an upcoming compatible reader from Square. 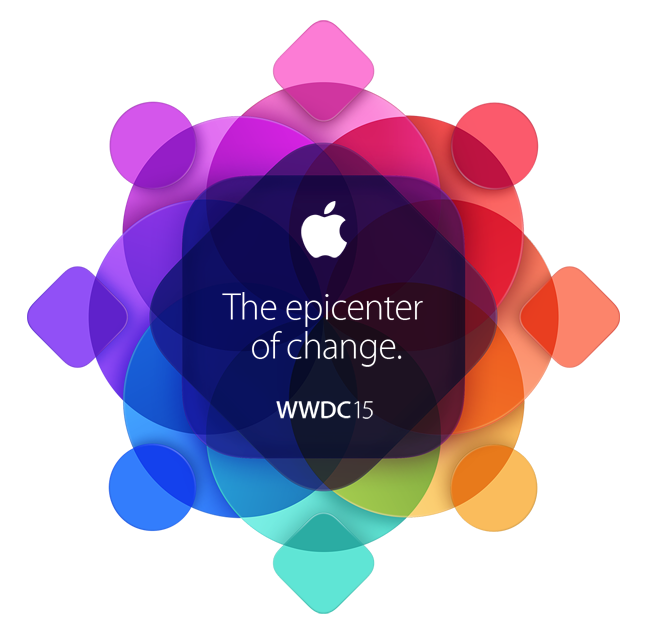 Jimmy Iovine, Drake, and Tim Cook unveiled Apple Music, a new service that will allow subscribers to stream their favorite songs and watch music videos in HD. As anticipated, it will run $9.99 per month, but Apple is also offering a $14.99 family plan for sharing Apple Music with up to five other people. The new service is slated for iOS availability starting June 30th and will be coming to Android devices this fall.

As expected, Apple unveiled updates to its operating systems. The OS X experience has been tweaked with El Capitan (OS X 10.11) that includes new features for Safari such as the ability to “pin” sites and mute audio in multiple tabs, more extensive search capabilities for Spotlight using natural language, and better windows management including the ability to split the screen between apps and desktop layouts.

Apple will provide developers with a beta version of iOS 9 in July, while the final version is expected to ship this fall. The new iOS 9 offers a low power mode to save iPhone battery power, new productivity options for the iPad, and more functionality for the Notes app and HealthKit. Additionally, Passbook has become “Wallet” and Newsstand has become “News.”

The following are highlights of other key Apple announcements as reported by The Verge: