AMC Teams with MoviePass to Get Millennials Back in Theaters

Theater chain AMC has partnered with MoviePass, a company that charges moviegoers a subscription fee to attend movie screenings at participating theaters (up to one film per day for a monthly fee). Subscribers will have the option to pay $35 for standard screenings or a $45 premium fee for access to IMAX and 3D features. AMC announced the partnership with MoviePass shortly after reports from Nielsen showed that attendance for young moviegoers continued to drop this year. 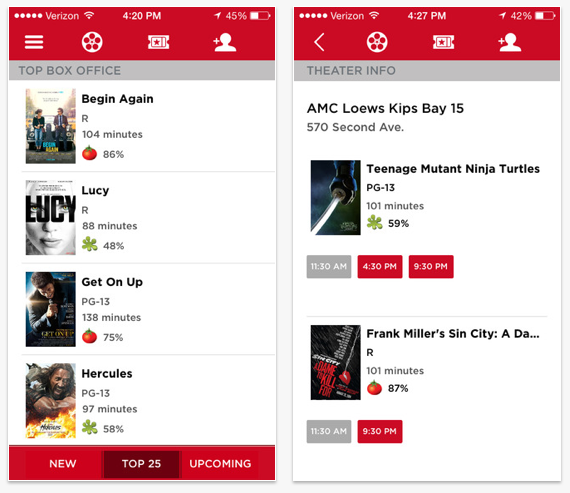 The New York Times reports that the AMC-MoviePass collaboration will slowly deploy across different cities with Boston and Denver lined up for early January. The success of the pass in these cities will ultimately determine how quickly AMC grows the new service, says Christina Sternberg, senior vice president for corporate strategy at AMC.

Before striking a deal with AMC, MoviePass had experienced early resistance from other chains. However, recent drops in cinema attendance, especially among the coveted 12-24 demographic, may change initial opinions.

“About 75 percent of MoviePass subscribers are 18 to 34,” said Stacy Spikes, co-founder and chief executive of MoviePass. The service caters to the millennial generation.

MoviePass members are mailed a physical card that works like a debit card. “When members want to see a movie, they use a MoviePass smartphone app to check in at the theater,” explains NYT. “The app instantly transfers money — the price of a ticket — to the membership card. Members in turn use the card to pay for entry.”