Amazon recently announced Dash, a barcode scanner and microphone that makes no-click online shopping possible. Dash is also connected to Amazon’s same-day delivery grocery service, and basically transforms a person’s house into a showroom. A user can easily scan a product to order it, and even speak into the microphone and Dash will put the item in the user’s cart. The mic puts Amazon ahead of Apple’s Siri and Google Now, since Amazon directly profits from its use. 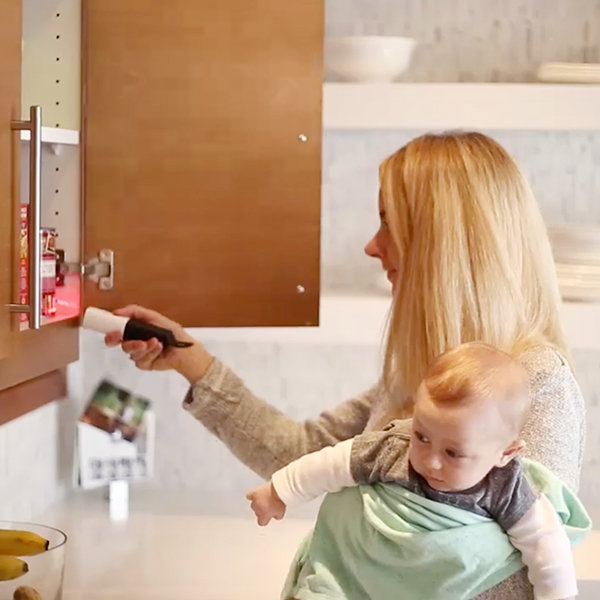 “‘Vox’ is what Forrester Research is calling the ubiquitous voice interface it predicts we’ll soon use to interact with our digital devices,” reports Wired. “Rather than being tied to a single device, like Siri on an iPhone, analyst James McQuivey says we’ll live in homes with a microphone in every room connected to a hardware-independent voice-powered platform. Unlike Siri and similar apps, McQuivey says the voice-control platforms of tomorrow will always be listening, making computing as simple as opening your mouth.”

In the future, having these microphones always turned on can help Amazon profit even more by constantly analyzing people’s everyday conversations, and predicting their wants and needs.

To users of Siri and Google Now, this concept sounds very farfetched, since the current technology is not always accurate when analyzing what the user is trying to say. If Amazon is able to update its hardware to work more efficiently, this has the possibility to eliminate the need to ever go to a brick and mortar store.

McQuivey estimates that within the next decade computers will be able to understand the semantics of human speech, but also believes that voice-controls will become prevalent in our daily lives even earlier than that.

McQuivey believes that one day soon you will be able to walk into the bathroom, see you are low on soap and say “Vox, send me soap,” and it will be delivered to your doorstep that same day.