Adobe Systems debuted services utilizing Sensei, its AI feature, to provide analytics, marketing and aid in automating audio ads from cars connected to the Internet. The data thus far is provided via in-car voice assistants and infotainment apps, but will ultimately include entirely autonomous vehicles. The new service puts Adobe at the head of the pack in offering this kind of data analysis; the company is relying on its experience providing similar digital marketing assistance for computers and smartphones.

Bloomberg notes that Adobe is now in “competition with big rivals such as Alphabet’s Google, which provides software inside vehicles.” Gartner analyst Michael Ramsey adds that Adobe’s effort is taking place just as “manufacturers such as Daimler and BMW enable autos to collect real-time data with networking that makes their vehicles more like a mobile phone.” 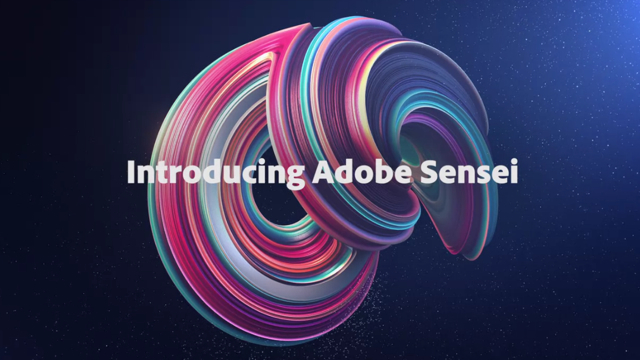 “It’s just in its very infancy — and not nearly in the way it’s being done with the phone,” he added. “But that is the plan.” Adobe Experience Cloud vice president of emerging businesses Amit Ajuha said how big this specialized arena is poised to become. “Just think about the amount of time people spend in their cars,” he said. “This is spot-on huge.”

Elsewhere, Ford Motor struck a deal with Amazon to integrate Alexa services, which will allow drivers to “access their cars from homes, and call up other features from their vehicle via Alexa.” Gartner’s Ramsey said that car manufacturers face significant costs in creating the “fully connected vehicle,” and that they are “under pressure to show how it will make them money or help them sell more cars,” especially since drivers already have smartphones that can handle many desired tasks.

Adobe’s answer is that the analytics service will capture information such as song selections and voice interactions to “help better personalize what driver or passenger sees or hears in their vehicles,” including offering coupons or discounts, “based on navigation data.” A corporation could “send news or music content to the in-car screen,” and “Adobe will help place audio ads for digital radio and streaming music applications.” Advertisers can also “target users … across a variety of platforms, such as video or search.”

Adobe is also working with the Automotive Grade Linux Project, “an effort that competes with Google and others, and is being used by Toyota Motor Corp. for helping run connected cars.” ArtCenter College of Design professor of vehicle technology Eric Noble notes that, with the advent of a fully autonomous vehicle, “the door swings wide open to the largest untapped information mine left on the planet.” But challenges remain, including consumer concerns about privacy and uncertainty whether drivers will “embrace the new marketing and advertising messages inside their vehicles.”