Research from Futuresource Consulting points to a 3 percent increase for the worldwide television market in 2014 over the previous year. However, 2014 is also expected to experience a decline in average retail prices from $652 to $608. The report suggests that 4K TVs will reach 100+ million units in 2018, with 11.6 million units shipping this year (a 700 percent jump). China accounts for more than 70 percent of demand for 4K, while Western Europe and North America represent 10 percent and 8 percent, respectively.

“4K adoption is forecast to grow quickly from 2015 onwards with over 100 million shipments projected in 2018, representing 38 percent of the total TV market,” said David Tett, research analyst at Futuresource Consulting. “An indication that 4K is quickly becoming mainstream was the availability of many sets at discounted prices during last month’s Black Friday.” 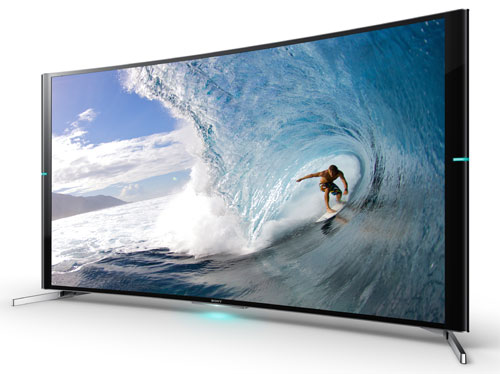 While sales of 4K TVs are expected to initially focus on screen sizes 50-inches and higher, 4K screens below 40-inches will also become available in the coming years.

“Futuresource anticipates that 2014 will see sales of smart TVs account for over half of the market for the first time, rising to 82 percent of sales by 2018, as smart features remain an important factor to many consumers,” reports Advanced Television.

“Although the industry spotlight is focused upon UHD and curved screens, smart TV continues to permeate the market as a value added feature, and UI refinements like voice and gesture recognition, tile-driven navigation and device mirroring have substantial consumer appeal at point of sale as part of a premium set proposition,” explained Jack Wetherill, senior market analyst at Futuresource.