Young Hollywood, a company best known for producing celebrity interviews, recently launched a new linear TV network available exclusively as an Apple TV channel. The programmed network will be scheduled and operated much like a traditional television network. Young Hollywood has partnered with Subway, and plans to run Subway-branded content prior to each program. The company believes a programmed network on Apple TV is the best way to address the viewership trends of younger audiences.

Although Young Hollywood has been distributing video content via platforms such as AOL, Hulu and YouTube, a live linear network allows it to “evolve as a brand,” explains founder R.J. Williams, noting that the network is “intentionally doubling down on longer shows” because “this lets us define what TV is for us.” 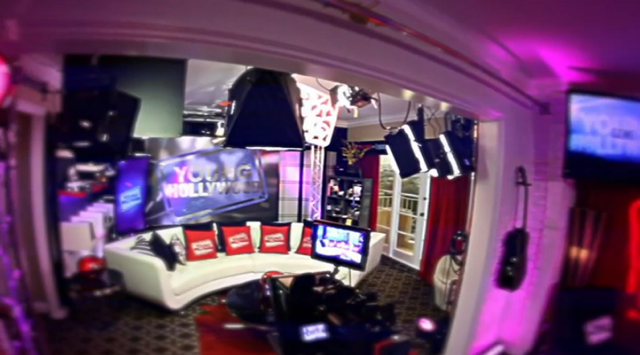 While the company was close to signing a deal with a major TV distributor, Young Hollywood “opted to go with an Apple TV app to maintain more programming control,” reports The Wall Street Journal.

Williams believes that younger audiences have more of an attention span than has been suggested, and therefore should be more inclined to watch relatable video for extended periods. “Williams says that users are spending more than 10 minutes per viewing session with the app, and are watching 70 percent more content than they do on desktops,” reports WSJ.

According to the press release, “Young Hollywood plans to expand its brand beyond the celebrity interview format and will be developing original programing across multiple genres — including reality, scripted series, animation, specials, and documentaries targeting the millennial audience.”