VocalIQ, a UK-based company that works on software to enable voice control of devices, is collaborating with General Motors to take vehicle voice control to the next level. The intuitive system would learn the driver’s vocabulary and intentions to create more precise responses, without the need for specific wording. The dialogue management system would be integrated into the car’s dashboard navigation. GM’s Israel-based Advanced Technical Center is overseeing the development. 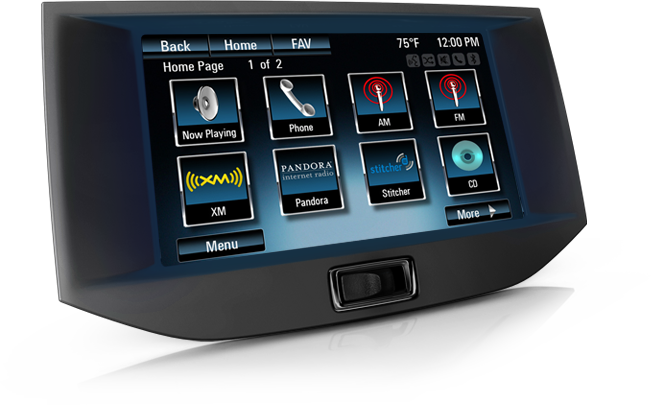 “The technology enables the machine to learn how people say different things,” said Richard Anton of Amadeus Capital Partners. “In situations like driving a vehicle, you can’t afford to spend any time distracting yourself on the road. You need to be able to get the machine to understand what you’re trying to say the first time.”

“The recent launch of OnStar 4G/LTE systems in GM models in North America means that we now have the bandwidth necessary to put the dialogue manager either in the cloud or in the car itself and we are considering both options,” explained Gil Golan, director of GM’s Advanced Technical Center. “Implementation via the cloud can mean a shorter time to market. Basically, any input that is currently being done via a button can be done through voice potentially.”

GM and VocalIQ are reportedly currently working on a contract.