Universal Music Group has its hands on new video editing technology that will allow the music giant to regularly update the product placement in its music videos, even ones that have already been released. A music video for Swedish EDM producer and DJ Avicii with an ad by Grand Marnier was the first to feature the new technology. Coca-Cola, LG, and Dish Network are some of the other brands that viewers can expect to see in updated music videos.

Universal obtained the new video editing capability in a deal with UK tech firm Mirriad, which developed the technology so that advertising did not have to interrupt video content, according to BBC News.

“The demo reel shows the technology being used to not just change soda cans and banner ads, but also to change vehicles, cellphones, and clothing,” reports The Verge. 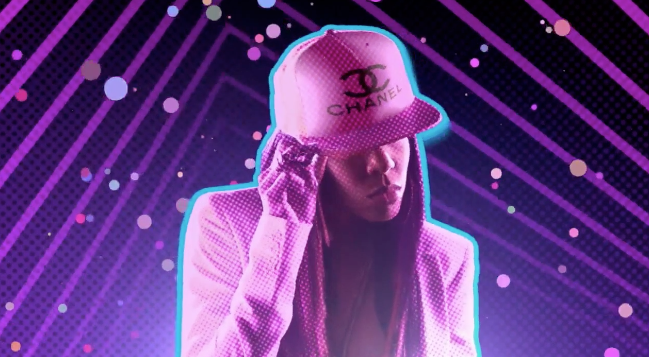 Universal will likely only use the technology for select popular music videos, both new and old. The music corporation has videos from many recognized artists, including Taylor Swift and Kanye West.

With the new technology, Universal increases its advertising potential. A company could buy an ad in a music video for a limited period of time. For example, a Pepsi soda can in a music video would become a Coca-Cola can several weeks later. Also, Universal could insert different advertisements in different versions of the music video that could target specific audiences.