Facebook, Google and numerous startups are among those actively researching new possibilities with artificial intelligence technology. Japanese automaker Toyota is joining the crusade with a five-year, $1 billion R&D effort. The planned Silicon Valley facility will become one of the largest research labs in the area. Toyota Research Institute will initially open a lab next to Stanford and an additional facility near MIT in Cambridge. Toyota’s plans represent a shift in tech research — a return to a focus on science and engineering rather than a push for tech that would become a specific product or service. 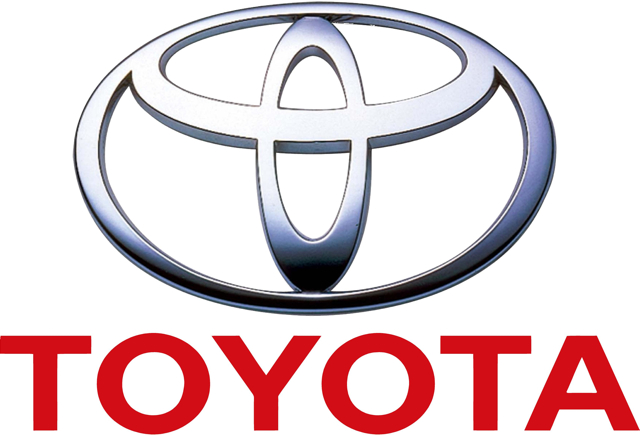 “Toyota’s investment invites comparisons to earlier research initiatives, such as the Palo Alto Research Center, or PARC, created by Xerox in 1970 to help the company compete with IBM,” reports The New York Times.

“Xerox was never able to find a strategy to make it a significant player in computing, but the technologies invented at PARC during the next decade were used by Apple and Microsoft to completely remake the computer industry.”

General Electric, Baidu, Samsung, and major automakers are among the international companies setting up research outposts around Silicon Valley to leverage its engineering talent.

Artificial intelligence has begun to make traction, as evidenced by digital assistants such as Apple’s Siri and developments in autonomous vehicles. There has also been a major push in recent years to advance machine learning.

According to NYT, “Toyota plans to hire 200 scientists for its artificial intelligence research center,” which will be run by “Gill Pratt, a roboticist and former official at the Defense Advanced Projects Research Agency” (DARPA).

Toyota is expected to launch operations in January, with an initial focus on artificial intelligence and robotics technologies that will help the elderly, make driving safer for humans (rather than replacing them), and possibly turn the company into a software developer in the process.