Toyota and MIT Media Lab Partner on Blockchain for Vehicles

The Toyota Research Institute (TRI), with MIT Media Lab, is exploring how to use the blockchain technology behind Bitcoin in the automotive industry. The company unveiled several projects focused on how to use software to gather information about individual autonomous vehicles and distribute information about their safety. The first research aims to share data on every trip, develop tools to make ridesharing easier and create usage-based insurance products. TRI is also working with several startups in its efforts.

According to TechCrunch, those startups are Berlin-based BigchainDB, which is developing “a flexible, scalable blockchain-based ledger;” Dallas-based Oaken Innovations and Tel Aviv-based Commuterz working to “develop blockchain apps for car sharing, vehicle access and payments and carpooling;” and Los Angeles-based Gem, which developed a ledger system for automating insurance claims. Gem’s technology was developed for the healthcare insurance industry and TRI hopes to apply it to car insurance. 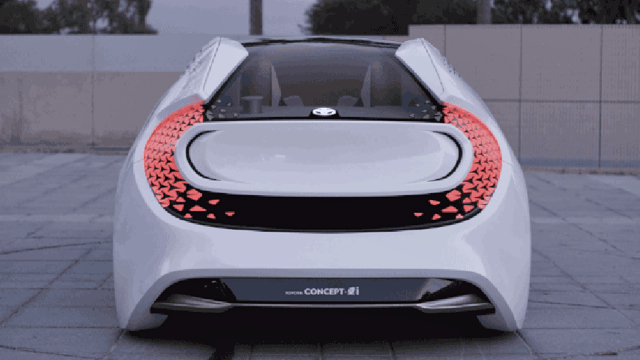 Wired reports conservation biologist Guillaume Chapron, in Nature, described his enthusiasm for blockchain’s ability to “even save the planet.” Blockchain has been used in a Walmart trial “to fight food poisoning and waste by tracking food from supplier to shelf.”

Chapron mentioned that blockchain could prevent dishonest governments from double-dealing indigenous peoples who have been promised land. Blockchain could also help ensure that goods are indeed sustainably sourced as marketed.

Chapron argues that blockchain “can also enable financial incentives to help the environment,” by, for example, discouraging “corporations and governments from backpedaling on their environmental promises or misreporting their progress.” IBM executive Brigid McDermott, who helped Walmart develop its blockchain program, says it can be used to eliminate food spoilage.

But, for blockchain to work its magic, people have to adopt it. “Any untrustworthy users will be unsuccessful in a blockchain system,” notes Wired. Chapron adds that the blockchain revolution will be “like when Gutenberg made the printing press, and suddenly anybody could make texts and distribute them to people.”

“The Catholic Church tried to stop it, but the presses spread so fast and so far that they were eventually powerless,” he said.