At CES 2018, ThirdEye Gen Inc. introduced its X1 Smart Glasses, which are slated for shipment in Q1 2018 and notable for their long-lasting batteries. Two hot-swappable batteries, with a combined charge of 2,400Ah, let the user pop batteries in and out for a full 24 hours. The glasses can also project an HD augmented reality display equivalent to a 90-inch screen that is 10 feet in front of the viewer. ThirdEye’s App Store also lets developers submit free or paid AR/MR apps, receiving a percentage of every download of the latter.

Engadget reports that the “dorky-looking” AR glasses are “meant primarily for enterprise customers,” such as engineers, doctors and teachers, but says a consumer product is possible. ThirdEye promotes its glasses as “unique because it’s developing both the hardware and software in parallel.” A “vanilla” set of X1 glasses is priced between $800 and $1,000 but “pricing is based on the client and their software needs.” 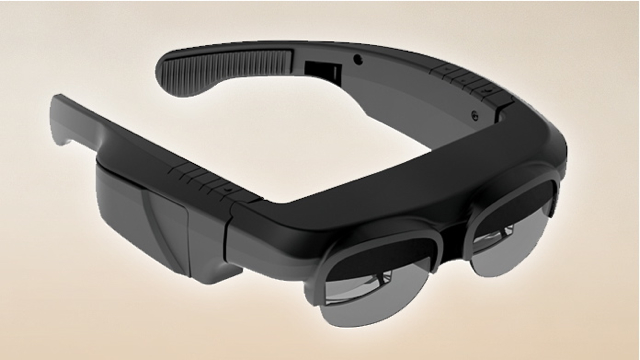 A press release notes that ThirdEye’s AR software “provides a full Enterprise Augmented Reality platform that includes live audio, video, POV AR data communication between remote users.” The latter is dubbed a “See What I See” application that is hands-free and controlled via head motions based on the company’s proprietary software “that allows on-site personnel to collaborate with remotely located experts.”

The glasses, which are Android-based, also offer a “3-screen interface [which] allows the remote user to have a clear field of view while rotating between AR screens via head-motion,” and “a secure cloud-based architecture enables the entire session to be archived for later reference.” 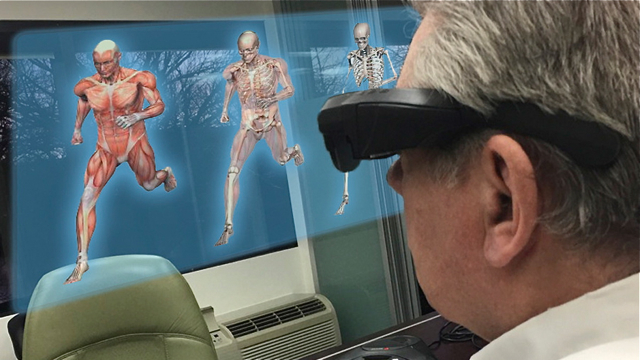 ThirdEye also developed AR Mapping and Image Recognition applications with enterprise and consumer partners, and “partnered with organizations in different verticals and developed custom, integrated solutions for them.”

“We are pleased by the partnerships we’ve made at CES so far using our X1 Smart Glasses and ThirdEye platforms,” said Third Eye founder Nick Cherukuri.  “Our integrated product provides an easy-to-use, straight out of the box solution.”