Multiscreen video software company SeaChange International has acquired TV social media toolmaker Timeline Labs for $22 million in cash and shares, with additional stock payouts possible based on performance. Timeline’s software collects content on social media that targets a specific region, and allows broadcast or online clients to quickly and easily curate and display the stories via a localized video service. Clients have used the service to develop content based on local sports, news and entertainment. 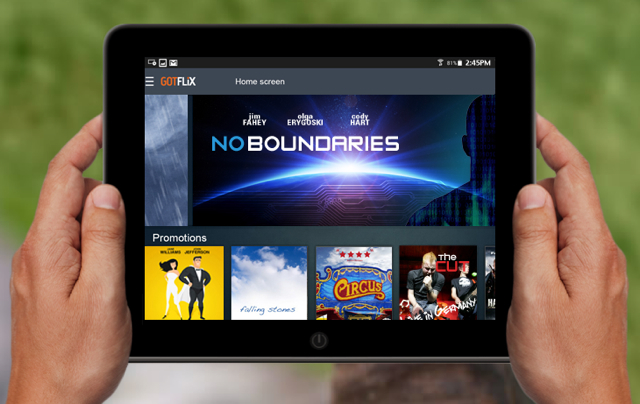 Jay Samit, who became the SeaChange CEO two months ago, said the “deal really brings the 21st century to TV.” It is also expected to scale up the Timeline Labs operation with international backing.

“Timeline’s capabilities pair well with the software-oriented direction that Samit said he wants to take SeaChange, for years the powerhouse creator of ‘middleware’ that runs the back-end operations of broadcast and cable operations around the world, including all the major U.S. and European cable operators,” reports Deadline.

Samit offered an illustration based on the passing of singer Joe Cocker. The Timeline software could discover the news and automatically feed that info, teamed with Cocker’s connection to “An Officer and a Gentleman,” to update recommendation software for an on-demand movie service. This should be of interest to those developing over-the-top video services.

“Such services deliver programming over the Internet to apps on videogame consoles like Sony’s PS4, streaming devices such as the Apple TV and Roku and to PCs, tablets and smartphones,” Deadline explains. “Such OTT services are becoming an increasingly popular way for many people to get highly specialized content from video providers whose operations otherwise might not scale well in traditional broadcast and basic-cable settings.”