Samsung has launched its SmartThings Wifi router to provide consumers with fast, secure home networking and a reliable smart home hub. Currently available in the U.S. for $120 per single unit or $280 for a 3-pack, the new router leverages artificial intelligence for Wi-Fi management and faster speeds — in addition to mesh networking for optimized Wi-Fi coverage. According to Samsung, a single unit covers up to 1,500 square feet; deploying multiple units helps ensure strong signals throughout the home while minimizing dead zones.

“Combining Plume’s AI-based Wi-Fi management with a Samsung SmartThings Hub,” reports Digital Trends, “the new Samsung product is a multifunction smart home networking appliance that boasts three technologies: Mesh networking for better coverage throughout your home, AI for faster speeds for the devices that need it, and a smart home hub to support a universe of smart home products.” 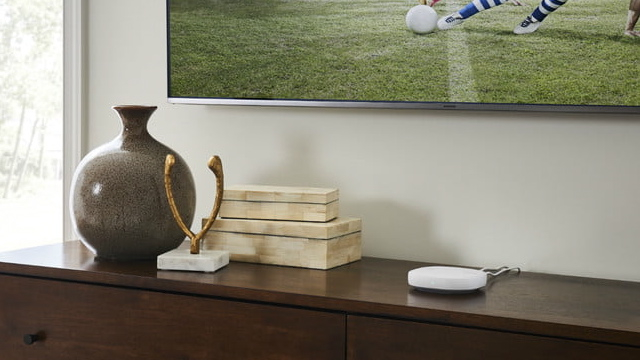 Mesh networking tech merges “multiple Wi-Fi access points to simplify set up and use,” eliminating the need “to choose between multiple access points because all of the meshed routers in the house share the same network identifier.”

Plume’s management tech adapts to Internet usage and distributes bandwidth based on the specific needs of each individual device. Those needs will typically vary based on the type of device (such as a desktop PC, tablet, smartphone, or connected printer), its task (such as gaming, streaming video, email), and whether it is active or idle. 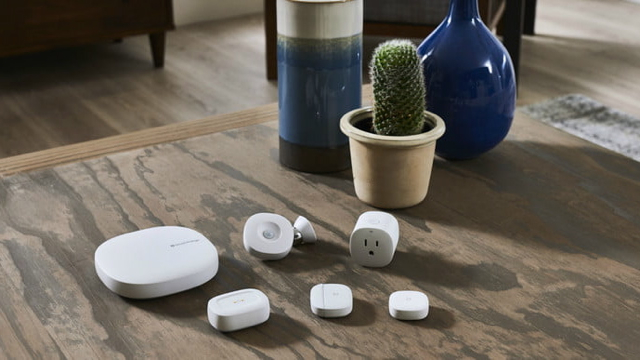 The new router also “lets parents manage children’s screen time and create guest logins and passwords so visitors only have access to applications and data the homeowner chooses,” notes DT. “The SmartThings Hub enables connection and control, not only of Samsung’s SmartThings brand devices, but a vast number of third-party smart home gadgets including lights, locks, cameras, thermostats, switches, and voice assistants.”