Online Book Subscriptions Aim to Save the Publishing Industry

As the book industry struggles with plunging prices and a decrease in demand, some publishers are turning to magazines to save their businesses. At SXSW in Austin this week, San Francisco-based literary startup Plympton launched Rooster, a subscription-only online fiction service. The service is an example of the new alternative in packaging books like magazines. A similar service is Plympton’s Daily Lit, which emails customers five-minute installments of classic literature.

Plympton began as a partner of Amazon, and sold series one volume at a time. Co-founders Yael Goldstein Love and Jennifer Lee later realized that their business would be far more successful using a subscription model. Plympton benefits from basically free distribution costs, and low cost of production with ebooks, as opposed to a traditional publisher with printed books. 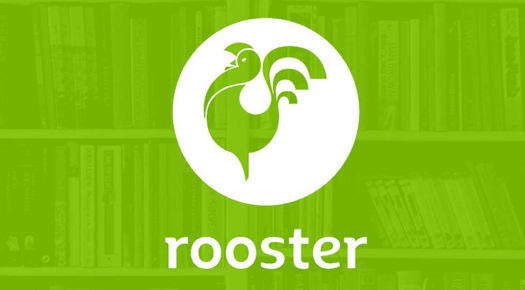 While the approach by Rooster of delivering books to consumers in the same way online magazines are delivered, it is unclear whether there is a demand in the marketplace. While consumers are already paying for numerous subscriptions including Spotify, Netflix, New York Times digital, or other online magazines, they may be reluctant to add another monthly charge to the list.

However, it is possible that consumers will enjoy reading books in small chunks, in the same way that readers appreciate magazines.