Nvidia has unveiled GeForce NOW, a subscription service that streams PC games from the cloud to SHIELD devices. GeForce NOW was re-architected based on information gained from running the GRID beta, which is ending; SHIELD devices will update to replace the GRID app with GeForce NOW. The service offers two key differentiators: better image quality and instant access. The new cloud-based offering will stream games at up to 1080p resolution at 60 fps, and even massive titles can reportedly begin streaming in less than 30 seconds.

According to HotHardware, “Nvidia sees GeForce NOW as somewhat of a Netflix for games,” charging a monthly fee of $7.99 for a U.S. subscription. That subscription gives access to a large number of games including “Batman: Arkham City,” “Ultra Street Fighter IV” and “GRID 2.” 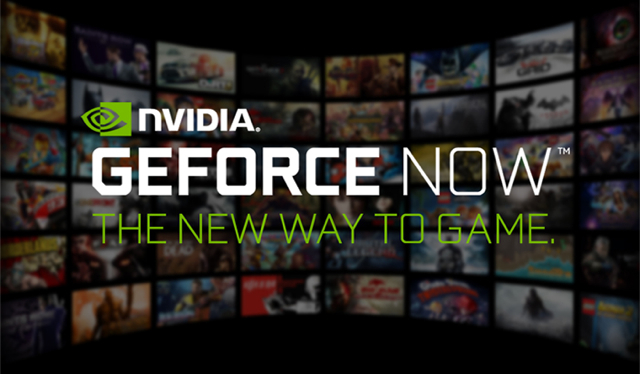 The list is dynamic: Nvidia will add new titles (on Tuesdays) and pull back titles not getting enough game play. Nvidia will also offer subscribers, for an additional fee, access to AAA-titles on the day of release, with a key to play on a PC as well as on a SHIELD device. GeForce NOW is available in North America, the European Union, Eastern Europe, Western Russia and Japan.

Technical requirements to use GeForce NOW includes an Nvidia SHIELD Android TV, SHIELD portable, or SHIELD tablet, all with the latest software updates, as well as a SHIELD-approved 5GHz router and the latest SHIELD Hub app from the Google Play store.

A user’s broadband connection needs to offer download speeds of at least 12Mb/s, with speeds of 20Mb/s recommended for 720p at 60 fps and 50Mb/s for 1080p at 60 fps. Another requirement is to have a 60ms or lower ping time to a GeForce NOW server, with a recommended ping time of 40ms or lower. Nvidia offers an online tool for users to test their network before subscribing to GeForce NOW.

HotHardware calls GeForce NOW, “the best game streaming service out there,” although it notes that downloading and installing games on a PC could take several hours.

For more information, visit the Nvidia Blog or the SHIELD site.