MEMS and Sensors Power Wearables, the Internet of Things

Wearables are powered by MEMS (Microelectrical Mechanical Systems) and sensors, and the MEMS Industry Group (MIG) is focused on addressing the issues that will help catapult wearables and the Internet of Things to become more powerful market segments. The wearable sensor market is expected to expand seven-fold in five years, to be valued at more than $450M in 2018. At CES, MIG Executive Director Karen Lightman introduced a day-long conference devoted to MEMS and sensors.

“MEMS and sensors are ubiquitous in a myriad of products,” suggests Lightman, who says the MEMS industry is forecast to grow to $22B by 2018. “Smartphones have at least 10 MEMS and a car has 100. You don’t have a smart IoT device until you have smart reliable safe secure, interoperable MEMS and sensors.” 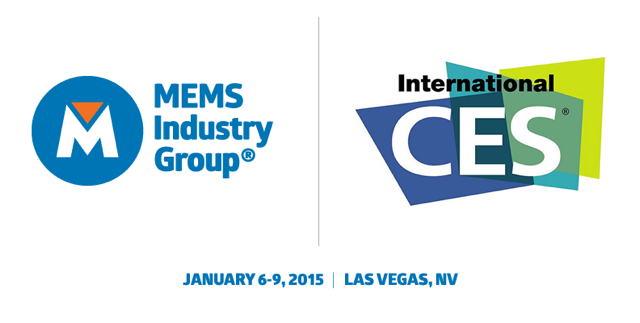 Lightman notes that the industry is making progress on standards, although very little is currently standardized, and reports that MIG has created the first standard for performance, the IEEE 2700.

“Interoperability is another challenge,” she said. “You can’t have wearables unless you’re intelligently talking to other devices.” Power is the holy grail of all things mobile, Lightman adds. “You don’t want a wearable that you have to charge every night,” she said. “That’s not efficient.

To encourage more work in the arena, MIG has an Accelerated Innovation Community (AIC), and its open source solutions are offered on its website for free. “It’s open and for the community,” said Lightman. “We need more people to jump in. Our raison d’etre is about connecting the supply chain, and testing and standards are a part of that. Lastly, our whole model is co-creation.”

Among MIG’s 170 international members are manufacturers, designers, users and MEMS fabricators. The organization will be present at a long list of industry events in the U.S. and abroad. “We want to do more conferences on MEMS and sensors and bring this to a larger audience,” said Lightman. “This is the core of the IoT — we are makings standards and affecting change.”

“Come and join us and be part of our merry band,” she concluded. “We’re doing great things.”