Making a Music Video from the International Space Station

Occasionally we like to share information that is not necessarily about breaking news related to new products, services or industry trends — but more about innovation and inspiration. This is one of those stories. Canadian astronaut Chris Hadfield recently made history when he performed a song co-written with Barenaked Ladies frontman Ed Robertson in the first Earth-to-Orbit musical performance. Now he’s released a music video of his version of David Bowie’s “Space Oddity” recorded from the International Space Station. 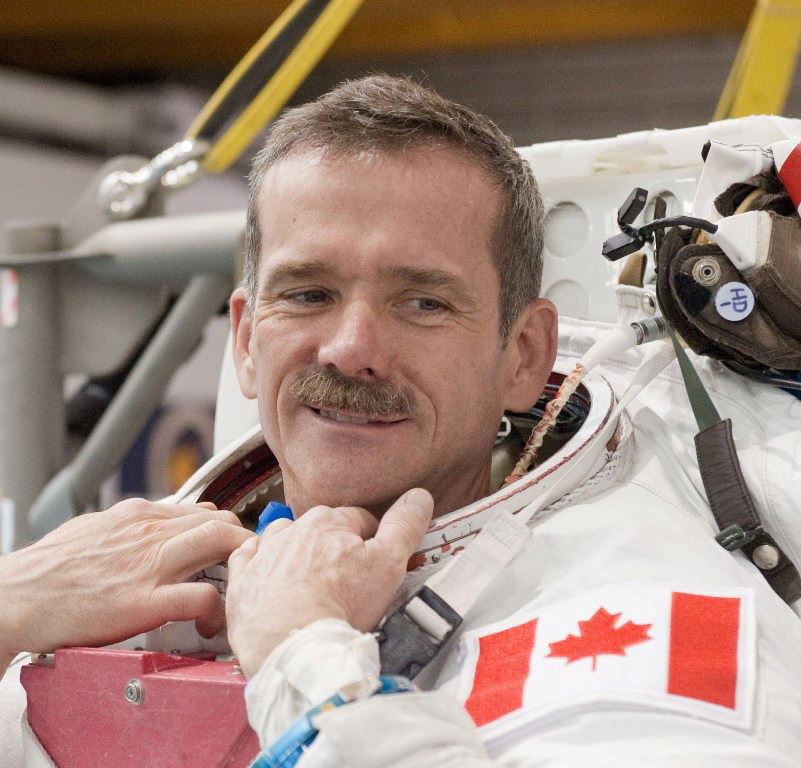 “Commander Chris Hadfield was already becoming an Internet sensation with his 770,000 Twitter followers and videos of him strumming a guitar and cooking spinach in space,” reports Variety. “But now the Canadian astronaut has topped those short performances with a competently-sung rendition of David Bowie’s song ‘Space Oddity.'”

“Hadfield plays his acoustic guitar alongside shots of the station zooming over earth in the video which the staff of the Canadian Space Agency helped mix,” notes the article. “Apparently Bowie approves of Hadfield’s version, as he posted the video… on his Facebook fan page with a shoutout to Canadian musician Emm Gryner, who has played with his band and helped produce the version sent from space.”

Commander Hadfield is as passionate about music as he is about science, exploration and discovery. He recently performed from space in unison with Ed Robertson in Ontario.

From the Music Monday full performance video description on YouTube: “For his last downlink before returning to Earth, CSA Astronaut Chris Hadfield performed ‘I.S.S. (Is Somebody Singing)’ with hundreds of students at the Ontario Science Centre and nearly a million people, mostly students from coast-to-coast Canada and around the world, performing the song in unison from their location.”

“Just like exploration on a space ship, music is an amazing human adventure and is something that needs to be shared; it shouldn’t be kept to yourself,” suggests Hadfield. “To be able to write music taps right into the very soul of people. Some of the oldest relics we’ve found of human invention, way back when people lived in caves, were musical instruments. It’s ancient and necessary to humanity. And to be able to share it here from onboard this wonderful laboratory of space, with Canadians of all ages, right across the country, is just so special to me.”

Video of “I.S.S. (Is Somebody Singing)” performance by Hadfield and Robertson with lyrics on the screen.