JX Press Corp., a news technology startup founded in 2008 by Katsuhiro Yoneshige, broke the news in Japan of Kim Jong-nam’s death. What’s remarkable is that the company doesn’t employ any journalists or have any international bureaus. Instead, it got the scoop — 30 minutes before big media outlets including TV stations — with a combination of artificial intelligence and social media. Yoneshige and his team used machine learning to build a tool that finds breaking news in social media posts and writes it up as news reports.

Bloomberg reports that Yoneshige, now 29 years old, said the report on Kim Jong-nam “was much talked about among TV stations in Tokyo.” “We got lots of inquiries from media institutions,” he said. “They wanted to try our system.” 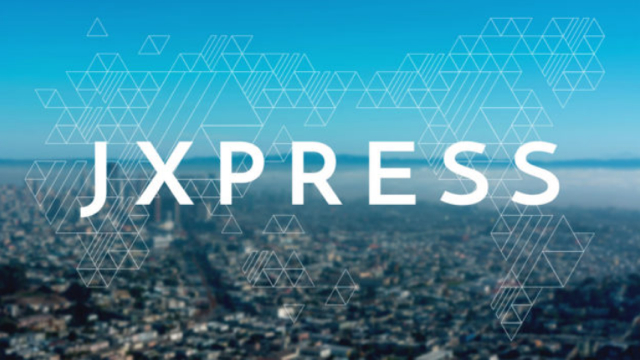 He came up with the idea when, while in middle school and high school, he began writing for an airline news website and realized, “the industry is too heavily staffed and doesn’t make enough money.” His idea is also a timely response to Japan’s current labor shortage, expected to worsen as the population ages.

In fact, JX Press, based in Tokyo, has 24 staff, of which two-thirds are engineers. Its two products are Fast Alert, a subscription based breaking news service, and NewsDigest, a free mobile news application. NewsDigest gets about twice the revenue, via advertising, as does Fast Alert. Fast Alert “scours social media postings, analyzing text, photos and even exclamation marks, to find breaking news in Japan … [and] also monitors overseas media and Twitter accounts that it considers trustworthy.”

Although JX Press doesn’t disclose revenue or profit numbers, it stated that “sales of the two main services surged 613 percent in January from a year earlier.” NewsDigest also “ranked 8th in Japan in the Apple Store’s news app category as of May 25.” Yoneshige “aims to list the company’s shares by 2021.”